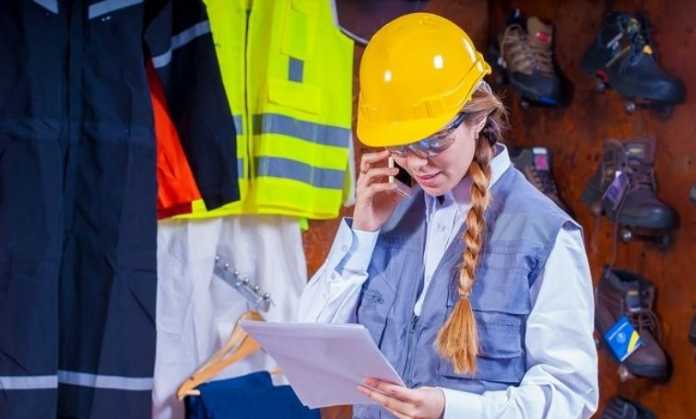 The subject of reshoring manufacturing has been a point of debate throughout the UK Industry ever since engineering production had been subcontracted to offshore companies. So far, the manufacturing sector has withstood the circumstances and the UK is the 9th largest manufacturing nation on the planet. But the advent of the COVID-19 virus many aspects of the way we do business has changed. Many British companies today are calling for a nationwide reshoring effort to bring the production of essential products back to the UK.

Despite the major epidemic, there are good reasons that UK companies are planning on bringing their production back to their homeland. Here are some of the major reasons driving this nationwide reshoring initiative as well as some of the major effects it has had on the industry recently.

One thing that has come to clear light during the pandemic is that the UK is overly dependent on importing supplies from overseas suppliers. Of course, reshoring will be a complex process and will not be completed soon. Nevertheless, the current situation has shown that UK manufacturers have the capacity to make the shift to producing important materials and items when the usual suppliers are interrupted.

The recent crisis has shown us that UK manufacturers are more versatile and adaptable than we had assumed. In the future, the UK will plan to favor domestic production and this will improve the UK industries resilience during periods of high demand.

One important factor in all kinds of business operations is the need for supplies and materials to arrive on time. When you are sourcing components from the other side of the globe, you will have to allow a considerable amount of extra time for your shipment to be processed and delivered. This can be a matter of days, weeks or even months. This time waiting can place a major strain on business.

Another important benefit of reshoring to the UK is the faster turnarounds UK Manufacturers can expect when compared to previous suppliers. Furthermore, because of the small size of the UK, delivery is a simplistic issue. Furthermore, any issues with returns or issues with the inventory provided can be resolved smoothly. The need for additional stock can be made quickly and changed around to suit the needs of the manufacturer.

One of the most important reasons that offshoring has become so popular with UK companies is because labor is cheaper in other parts of the world. Even though the wage gap between UK workers and those in other countries is closing. There is still no way that the UK can compete with the very low prices most other nations are offering.

But an interesting post in the July 2019 issue of Lloyds Bank was titled ‘Business in Britain: Manufacturing” and described how 37% of the firms they had interviewed were planning on bringing their manufacturing back to Britain. These were companies that had offshored to Asia and Europe. 71% of those that planned on moving their productions back home said they were doing so for reasons of improved quality. This is an important indication of the superior standards and passion for excellence found in the UK supply chains.

When working with an overseas supplier, some industries may struggle with the minimum quantity for ordering certain products. This is not a problem they will face when working with a supplier in the UK.  Furthermore, it is easier to develop a repertoire with a local supplier than a seller in some obscure location overseas. For example, a local supplier may feel more inclined to lend a hand if you are in a tight spot.

When Should You Purchase A New, Modern Vacuum Pump