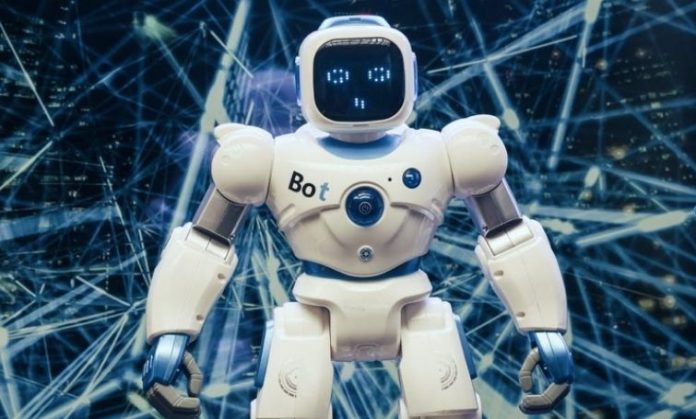 What is Artificial Intelligence?

Artificial intelligence is intelligence that is shown by machines such as computers as opposed to human intelligence. There are many AI products in the world today and they can help people in a variety of ways. AI products can also be used just for fun activities, or for working around your home.

There are many fun facts about artificial intelligence and some of those facts are below. Some of these fun facts can be a little scary, but they are still fun to know.

People who want pets, but do not want any of the responsibilities of owning a pet, can get an AI pet. These pets can be almost life-like and resemble the pets that you want to have. By 2025 there will be even more AI pets and they will be widely available to the public. By then, anyone who wants an AI pet will be able to have one if they have the funds to get one.

Most people prefer speaking to a kind female, so most AI bots are female. Females usually have kind, caring voices and are easier to talk with. That is why Siri and Alexa have female voices and personalities. They are more soft spoken and can the attention of humans better. You can do some research about why AI bots are female and learn all about it. This website can help you to understand it a little bit more: https://www.quora.com/Why-are-computer-and-AI-voices-mostly-female. They have more explanations about why this is true.

There was a robot that lost two of its six legs, and although it did not know what was wrong, it repaired itself. It took trial and error, but it eventually fixed itself so that it would work again. This is hope that AI that is sent to places like Mars will be able to repair themselves if they break.

AI is already replacing a good portion of the workforce today, especially customer service employees. AI can do the jobs quicker and less expensive than humans can and that can save companies thousands of dollars every year. When companies are looking at the bottom dollar, AI looks really good to them.

Will real life model the movies? It is believed by some that humans will develop romantic feelings for AI and will want to eventually marry their AI sweethearts. Dan Levy, a student that studies AI, believes that by 2050 humans and AI will be able to marry.

There is already a robot, a lifelike humanoid named Sophia, that has citizenship in Saudi Arabia. This is causing scary feelings for many humans that wonder if AI should have rights like humans have.

It has been shown that AI can write intelligent articles for a newspaper. An AI wrote an article about earthquakes after reading information from a seismograph. It was written for the Los Angeles Times website.

AI can carry out voice recognition of humans, allowing them to recognize their human counterparts. This can help with many industries such as the customer service industry.

Artificial Intelligence is the wave of the future, with it being able to do many things humans can do already. In the future, AI can marry humans, can have nationalities, and be more lifelike than they are now. This seems to be the stuff that science fiction movies are made of, but it is a reality.

How Flight Planning Differs Around the World

Get A Leg Up On The Competition With This New Sim-Only Plan!

5 Ways Solar Can Save You Money

Some Key Benefits of Multi-Cloud Strategies for Your Business