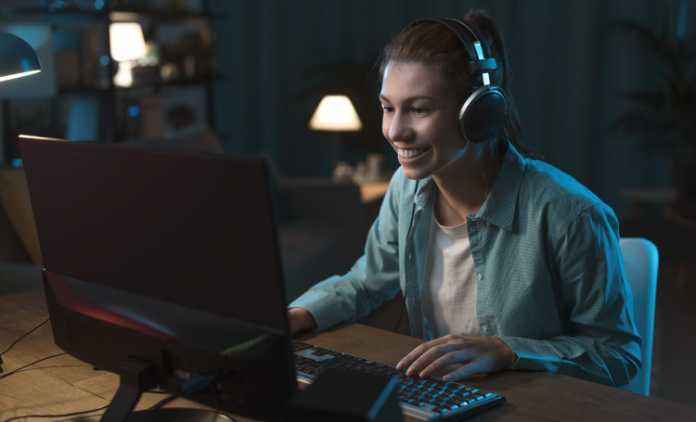 Call of Duty Mobile was introduced recently, and many people are looking for ways to run this game on a PC or laptop for better screen display. Mobile gaming has increased by around 100% within the last few years, and there has been a boom in the mobile gaming industry. Some of the major titles like Clash of Clans, PUBG, and more have contributed big time to these enhancements of the online gaming sector on mobiles. If you think about it, there are multiple new titles by significant developers that you can give out a try!

Among all the lot, Gameloop is noted to be right at the top of the list and for some good reasons. Once you understand more about this emulator, you don’t have to look for any other name in the market for sure.

It is true that Fortnite and PUBG have contributed quite a lot when it comes to FPS games. And then you got Battle Royale, which actually took the mobile gaming experience to a completely new level with millions of addicted players. For playing a match, you don’t have to be in the queue, and you get to play with 100 players with ease.

Call of Duty is one major name when it is about the online gaming sector. Most of the experienced gamers out there have played COD already and fallen in love with it.

Fortunately enough, some of the COD gamers have discovered one effective method to emulate games on both Mac and Windows computers. So, here you are going to learn more about the best emulator in town, from where you can play the game on PC with ease.

Just like similar to any other mobile game that has gone viral, people are looking for options to run COD on PC using emulators. Step-by-step guidance is all that you need to understand more about GameLoop and how to use it in your favor.

This particular emulator is for Windows only. If you want, you can install the Tencent Gaming Buddy Gameloop and Mac with the help of BootCamp as you get to enjoy the COD Mobile on Mac OS too.

Why Gameloop is one of the most downloaded emulators in town:

Now, you get the chance to join 100 million other users who are already using the power of Gameloop as their trusted call of duty emulator. Once you understand the benefits it holds, you will also want to give it out a try.

So, next time you are planning to play and enjoy COD Mobile on PC or laptop, try giving out Gameloop a try. You won’t be disappointed for sure!