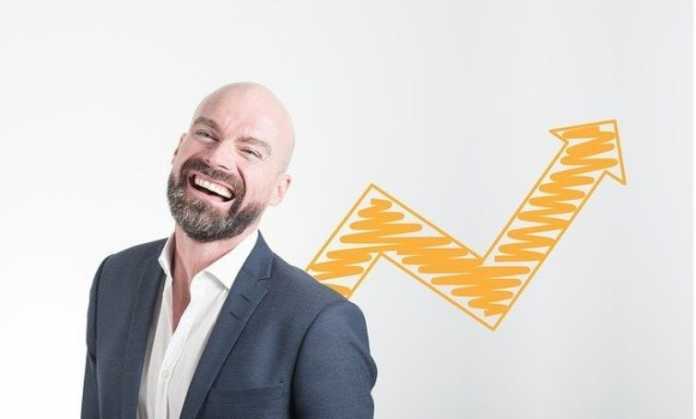 Productivity is a combination of technical know-how, careful planning, and effort. But actually achieving a high level of productivity is a challenge. In fact, rarely does a day go by where you can honestly say you were as productive as you could be. There’s always something that you could have improved.

Let’s have a look at some of the productivity-enhancing techniques that have really helped firms in the past.

The great economist Adam Smith pointed out that much of the wealth of the modern world was made possible by specialisation. Each man was assigned a particular task, and he could do it a lot more efficiently than any other because he was so used to doing it. He became an expert, so to speak.

The same principle applies in business today. You’ll be an expert in some tasks and your colleagues experts in others. The trick to pumping up your business’s productivity is to know when to delegate tasks. Finding the best people for the job means that you’ll get a lot more work done in total.

Don’t dump a load of work on somebody’s desk and expect them just to get on with it. You’ll need to brief them beforehand and perhaps provide them with the resources they need.

Read About The Latest Developments In Your Industry

It’s become almost a cliche to say that businesses are changing. But right now they are. In fact, we can expect many traditional industries to be disrupted by new technologies over the coming decade. For that reason, businesses need to be aware of the latest trends. Why? Because it’s an opportunity for them to adapt their products to suit the changing tastes of consumers. It’s also an opportunity for them to find out the latest methods in their industry, maximising their efficiency.

But where can businesses learn about the latest trends?

Fortunately, there are many repositories out there dedicated to organising industry information.

Time is your most valuable resource. But far too many companies seem to think that it’s a good idea to squander their precious time sat in meetings doing nothing.

If you’ve got something to say to your colleagues, you can almost always do so in 20 minutes or less.

It’s not just a problem confined to small businesses either. Some big companies, like Glaxo, were spending as much time in meetings as they were developing new products. The management team decided that this was unacceptable and implemented a new policy. Only people who are directly involved in any stage of a product could attend a meeting. Anybody else who was interested could catch up by reading the minutes of the meeting.

Weed Out The Distractions

We’re both connected and disconnected. We’re connected over a myriad of social media websites. And we’re disconnected from the task at hand. It’s time to reverse this state of affairs.

Quit checking Wikipedia every five minutes. It’s wrecking your productivity and destroying your business. Instead, knuckle down to the task at hand. You’ll get through it much faster than if you had to work through all the distractions.

Big Enough For Employees, Too Small For HR: Everything You Need To Know

How To Design A Great Unboxing Experience For Your Customers

5 Financial Concerns You Should Address to Maximize Your Business Revenues

How To Leave Lasting Professional Impressions On Your Customers