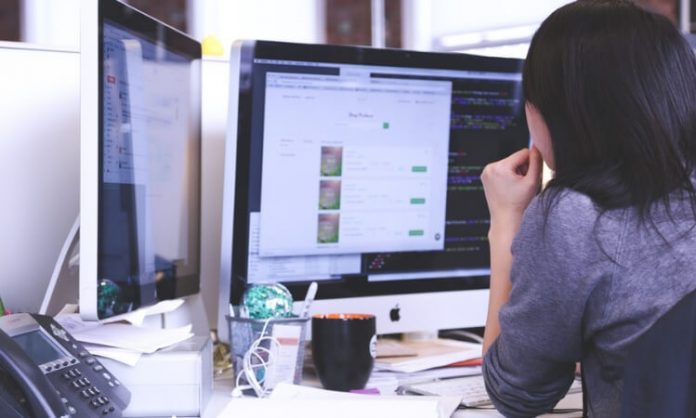 Online reviews have become very popular in recent times. They are rating restaurants, holiday destinations, companies, and products. It provides prospective customers with a way to find out about the experience that others had.

An unscrupulous business system started organizing fake reviews. Online reviews have become so important that businesses are known to plant reviews by their own people or they pay up strangers. They ask them to provide 5-star reviews and try to sabotage their competitors by posting negative and harsh comments about them.

Marketing data has shown that negative reviews can significantly have an effect on our buying behavior. However, you should know faith in the review is actually misguided.

Why do we Care about Negative Reviews?

For instance, in a data sample from a particular site, only 4% of the review from the customer had been rated one star and 59% rated 5 stars, study says that the infrequent nature of these negative feedbacks will help in distinguishing it from the other reviews.

Moreover, negative feedback is taken as a window as to what can go wrong. People consider these to be more informative and thus, more valuable. This is mainly because it highlights the defects that it has even if they are not that accurate.

It is the tendency of the customers to feel in the process of decision making. Negative feedbacks are used to understand the risk and truncate the loss that people might incur otherwise. Also, reports have suggested that 5-star reviews are generally fake. Thus, people tend to depend more on negative feedbacks than the positive ones.

Online Feedbacks are Less Trustworthy than You Know

The credibility of every review is pretty questionable. Reviews are actually subjective. About a small portion of the people who leave the review is not average. People who write reviews over the internet might buy things in unusual sizes, be married, make returns, and are less wealthy. About 50% reviewers over the internet prefer shop sales and also buy 4 times more products.

A handful number of people write reviews. There are best reviews sites where you will find people giving their review.

You should not always believe everything that you are reading. Online reviews are a tactic of business to draw in more customers. You will be surprised to know that there are jobs where people write fake online reviews. As a matter of fact, there are many fake review writers getting paid for each fake review.

There are some companies that reimbursed customers for their purchase when they posted a review of the product on an online site. This is how they get a maximum of 5 stars in the review.

You might feel that you will be able to spot fake reviews but it is not that easy. There are softwares that detect the false feedbacks in a pool of reviews. However, these are not that accurate.

There have been cases where a store or a restaurant received negative feedback even before it opened. Funny isn’t it? Well, it is not that funny for the restaurant or the store. Hence, you can see that there are reviews which can mislead you.

About 30% of the reviews that you come across over the internet are fake.

Get Savvy about Reading Reviews

Yet, the review can prove to be helpful when you have to buy something. For this, you will have to keep some caveats in mind.

The first thing that you need to do is take out the polarized feedbacks. People will write reviews when they have extreme emotions regarding something. This is the reason you will find several rave reviews and some rancorous ones.

In fact, people who do not have strong feeling usually develop them because of the survey questions. This is known as the mere measurement effect. Actually, we have been conditioned socially to give out answers when someone is asking us a question. Hence, if we do not have a properly defined opinion, we immediately make up one.

When you read the reviews, you have to find out the ones which are actually closer to the median. Some people check out the 3-star reviews at first because they appear to be moderate, honest, and detailed. However, research has shown that most of the people do the opposite. We tend to go for extreme reviews since they are less ambivalent and are convenient enough to process.

You have to ask yourself if the person is like you. Take notice if the problems that have been mentioned are actually something that you care about. There is no use reading a review which will not be helpful for you.

The last thing that you have to do is pay close attention to the contextual specification and details instead of the general rating and impression of the reviewer. The number of stars selected by someone often has less to do with what the review text has to say. The rating standard and written standards are quite often much different.

If you focus on the thorough reviews, you will be protected against the fake ones. Readers were able to differentiate between real and fake review when it had been longer.

In case you are still not able to determine which is fake and which is not, scan the profile of the reviewer. If someone is being paid to write the review then he or she is not going to write several reviews under the same name.

All these said reviews are actually trying to help. Studies have shown that people get motivated by helping out other people to make decisions.

Why Do We Need To Build Links?

How Google Adwords in Singapore Can Benefit your Business

6 SEO Tips to Increase Traffic for Your Online Shopify Store

How to Maximize Social Media Marketing in 2021

The Difference Between DA and PA for Search Engine Ranking