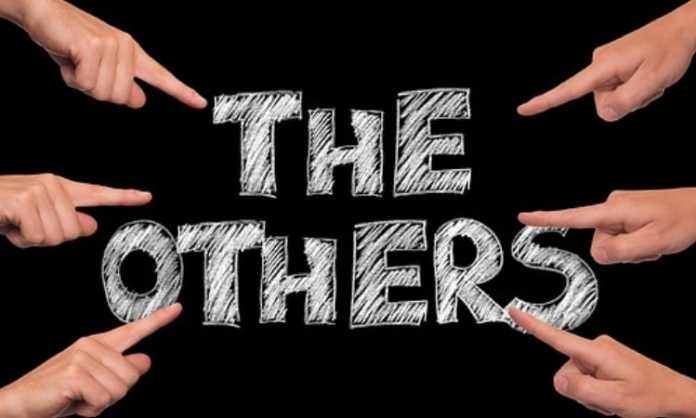 While workplace discrimination was common practice as recently as a decade ago, today’s strict laws and policies regarding equal opportunity in employment prohibit it from being a daily occurrence. However, that does not mean that it doesn’t happen.

In fact, workplace discrimination is still a fact of life, one that the Equal Employment Opportunity Commission (EEOC) is trying hard to eradicate. While it is much better than it has been in the past, statistics still show that in 2017 84,254 charges of workplace discrimination were made to the EEOC. This number is only a fraction of what actually occurred, though, since not everyone who is a victim of this harassment files a complaint to the EEOC.

There are multiple different types of workplace discrimination that occur. As an employee, if you see acts that encompass these behaviors, you should be wary, and then vigilant in stopping them. 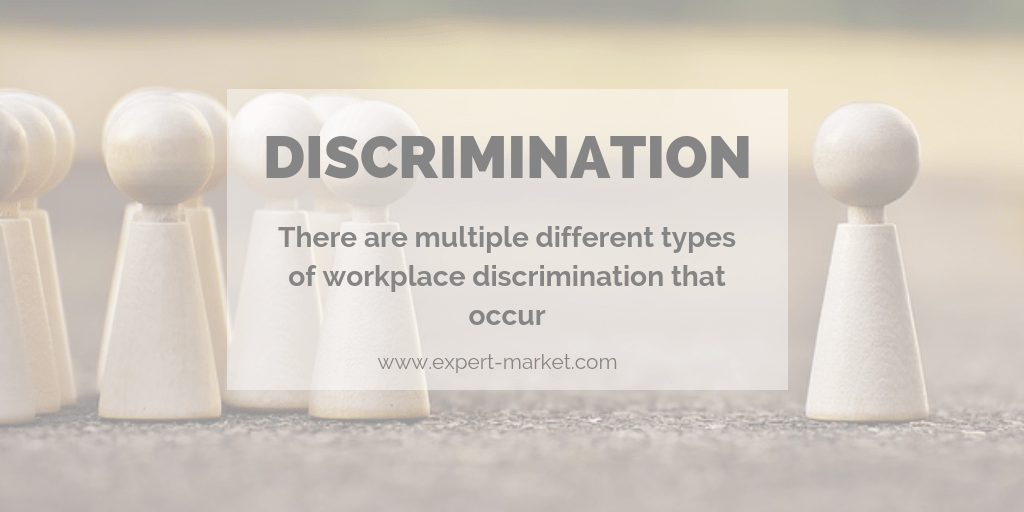 Discrimination isn’t always blatant, and it isn’t always easy to prove. It can be that uncomfortable feeling you get when someone says something jokingly and they laugh it off, or it can be an obvious threat or insult that no one else heard.

If you notice discrimination based upon any of these issues, be wary and make sure you tell someone. Documenting what was said or done is a smart idea, as well, because if the behaviors continue, you may need to file formal charges against the offender.

1.  Discrimination of your national origin. If you are from another part of the world, or look like you are, you have probably noticed many stereotypical behaviors and attitudes applied towards you. Sometimes these can be flattering, but other times they are insulting and demeaning. If you notice these behaviors are a regular pattern from someone, document them and ensure that you report the concern.

2.  Pregnancy discrimination. Being pregnant should be a wonderful time in your life, but if your co-workers begin treating you as though your pregnancy was something to be ashamed of, you may be a victim of discrimination. If you are being passed up for obvious promotions, your hours have been negatively affected, or other signs of unfavorable treatment have occurred, document these situations.

3.  Ageism is discrimination. Many elderly people in the employment market report being passed over for positions due to their age. This is especially true today while technology makes many jobs difficult for those who were not raised learning it, and the high cost of living makes many elderly have to find work to survive. Ageism is discrimination, and if you can prove it, you may have a lawsuit.

5.  Discrimination due to color or gender. Racial discrimination has been illegal for decades, but it still occurs commonly. This type of discrimination can be harder to prove, so if you feel that you are the victim of this, be sure to keep careful documentation.

6.  Religious discrimination. America was founded on the idea of freedom of religion, yet this is still a commonly practiced problem. The EEOC law protects you if you have sincerely held beliefs of any religion.

7.  Financial discrimination.The Equal Pay Act was passed, ensuring that no matter your race, age, gender, or other criteria, you receive equal pay for equal acts.

If You Are a Victim of Workplace Discrimination, Speak Up 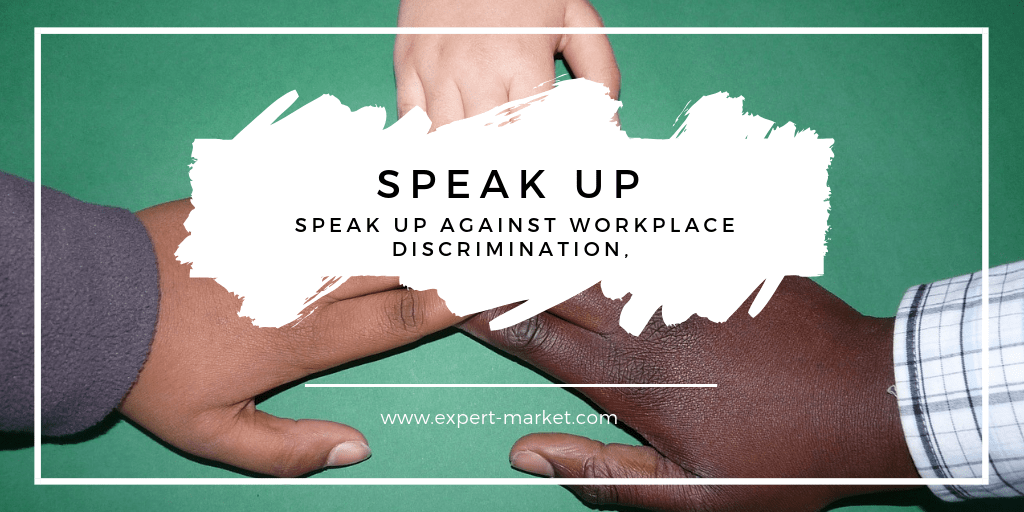 With over 80,000 charges filed annually, this type of discrimination has to be stopped. The more people who speak up for their rights, the less others feel that they can get away with the harassment. You are not alone. Find a knowledgeable attorney to help you file your complaint, and stop discrimination in its tracks.