Home Stories Are You at Risk of a DDoS Attack?
Facebook
WhatsApp 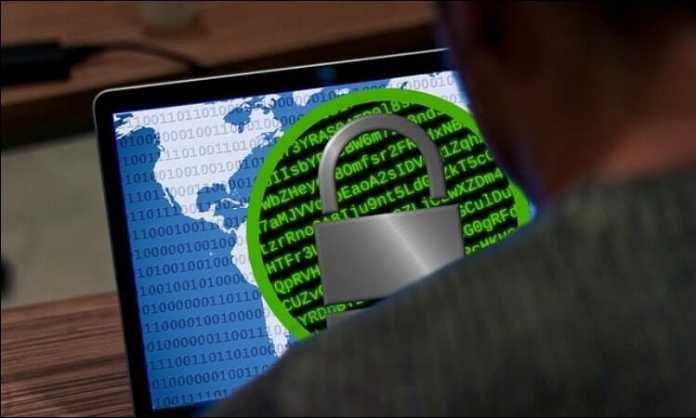 Everywhere you look, you find evidence that cyber attacks on businesses are on the rise. While the vast majority of these attacks are passive, some black-hat hackers are launching massive and powerful attacks on specific organizations.

Unfortunately, this means that your business, regardless of its size or scope, could soon become the target of a DDoS attack, which will cease your operations — perhaps indefinitely — and cost you thousands if not millions of dollars. Though you might already have some security measures in place, it likely isn’t enough to protect you from a DDoS attack. If you are unfamiliar with this style of cyber attack and want to ensure your business remains safe and secure, read on. 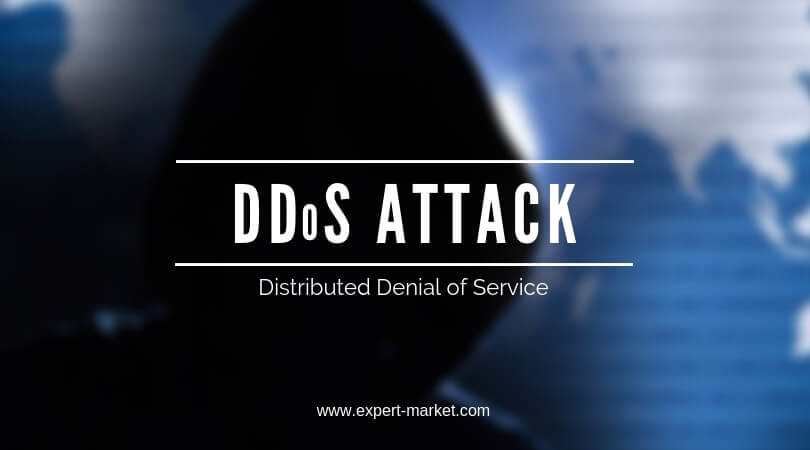 DDoS stands for Distributed Denial of Service. Most cyber attacks take the form of malware, which is a computer program written to infiltrate devices, steal data and perform other tasks that benefit cyber criminals. DDoS attacks are different from malware in a few critical ways.

First, DDoS attacks are different in their intent. For the most part, malware developers are looking for money; they either want to coerce device users into sending them money (a la ransomware) or else pilfer valuable data which they can sell for money. Conversely, DDoS attackers want to interrupt a user’s or organization’s operations, effectively making their networks and devices unusable for some period of time. Sometimes, this can result in financial profits for attackers, but more often, it is a double-middle-finger to

Secondly, DDoS attacks are different in how they are committed. As stated before, malware is a program — that’s the beginning and end of it. A cybercriminal writes malware, places it online where it is likely to be downloaded and installed, and then the malware does its job. Meanwhile, DDoS attacks use an army of devices to send a great flood of traffic onto a system all at once, effectively rendering the system useless. Though some DDoS attacks rely on malware variants to build that device army, the attack itself is launched consciously and intentionally by a hacker or a hacking organization.

At first, DDoS attacks might not seem that threatening. After all, most businesses experience some amount of downtime every month; as long as attackers aren’t stealing or erasing data, what harm could come from DDoS?

In truth, all downtime — whether caused by a malevolent DDoS attack or by a bland tech malfunction — is disastrously expensive. Companies report that internet downtime can cost between $501 and $1,000 per minute; the average cost of a DDoS attack as skyrocketed to over $2.5 million. This is because while you are struggling to get your systems functioning again, you are paying for all your employees, equipment and utilities, and you are unable to make any sales. All this means that a DDoS attack lasting a few hours could wreck your business’s budget if it doesn’t tank your company for good.

Okay, you accept that DDoS attacks can be disastrous, but why would a hacker want to disrupt the systems at your small business? In truth, the most famous DDoS attacks victimised huge companies, including GitHub, CloudFlare and Dyn. However, as the rates of cybercrime increase, the likelihood that small businesses will become prime targets is increasing, as well. One study found that you have a 95 percent chance of incurring DDoS-related costs higher than $0 and a 5 percent chance that your business must pay $50 million or more to recover from such an attack. 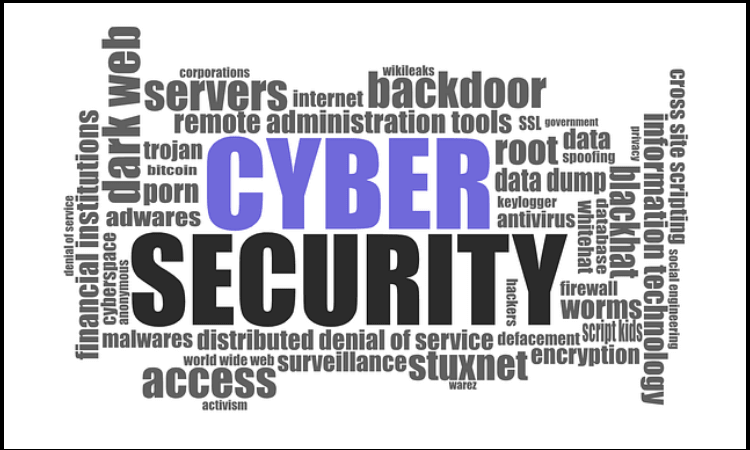 Knowing this, you should be desperate to learn how to stop a DDoS attack— or better yet, how to avoid becoming a target altogether. Fortunately, there are a few ways to build stronger defenses against DDoS, including:

DIY scripting. You can hire a programmer or infosec professional to write scripts that filter out bad traffic, or you can install extra firewalls on your devices and network. While this is the cheapest and simplest option, it is also the least effective, especially because DDoS attacks have become so massive and complex in recent years.

Specialized, on-site equipment. You can purchase DDoS mitigation hardware, which sit in your data center in front of your servers and routers to detect and filter malicious traffic. However, this equipment is expensive, require skilled network and security engineers to install and maintain and still don’t protect against a large number of DDoS attacks.

ISP protection. You can choose an internet service provider (ISP) that offers DDoS mitigation services. However, you should be certain that your ISP is competent in this field, and you should recognize that ISPs rarely protect your cloud, so you will need to acquire additional protections for those resources.

Your business is at risk of a DDoS attack right now, and the longer you wait to protect yourself, the greater your losses could be. By determining the best protections for your business and enacting them, you might be able to avoid becoming yet another victim of DDoS.