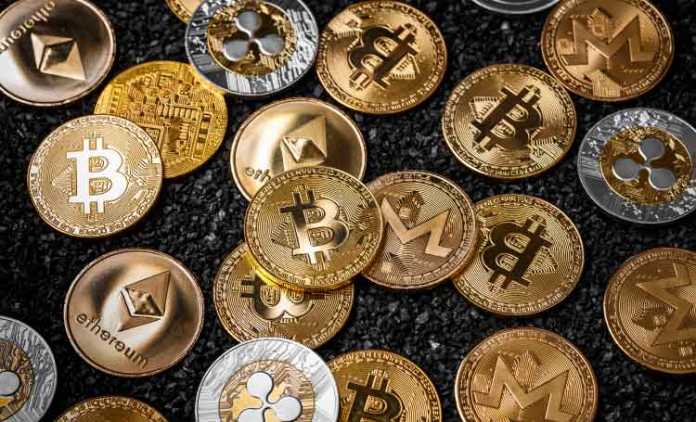 Are you familiar with decentralized finance such as Bitcoin, Etherium, Cardano, and others? If you are then, that means you already have an idea about cryptocurrencies. If not, read along for more information.

Blockchains are the underlying technology of cryptocurrencies. However, these blockchains still encounter challenges such as:

And Polkadot aims to address all these challenges. So, What is Polkadot, and how does it work? Please scroll down below, and let’s dive into the details.

Polkadot was launched in May 2020 by Gavin Wood. He is the co-founder and CTO of Ethereum. He has invented several fundamental components in the blockchain industry such as Solidity, Proof-of-Authority consensus, and Whisper. As of the moment, he leads the innovation on Substrate and Polkadot. And he serves as the President of the Web3 Foundation.

Polkadot is a centralized system that connects other blockchains. It was initially launched last year in the hopes of offering the ability to connect multiple chains to a centralized network. Their main goal is to allow various blockchains to work efficiently and securely in the Relay Chain. This central system is also known as the hub.

What problems does it address?

As discussed earlier, there are three main issues that Polkadot tries to solve. And Polkadot has provided four solutions to those problems. So let’s check them out one at a time.

As of now, there is indeed a lack of interoperability across different blockchains. Blockchains experience difficulty connecting. Therefore, Polkadot aims to provide these blockchains with the ability to see, share, and access information seamlessly. The entire ecosystem of blockchains is made up of siloed chains, and one of the most common desires of users or traders is to exchange the value of one blockchain for another.

The usage of DApp or decentralized applications depends on the tokens created off of specific blockchain protocols. But there are two main challenges in the scalability of these chains, significantly when their user base has already increased in size. First, new chains will find it more challenging to scale and grow. Second, this will put an increasing strain on existing networks.

A small group of stakeholders usually make decisions on how the blockchain should operate. These decisions should be transparent, and Polkadot gives power to all stakeholders who want to participate. So they can propose and vote on referendums using the native token of the network, DOT.

All of the data and information transacted across a blockchain network is public. And there have been hacking issues resulting in losses. However, it’s the price you need to pay to make sure that everything is transparent to minimize other risks.

How does it work?

Polkadot helps connect blockchains like bitcoin, ethereum, and more into a single or centralized ecosystem. Its goal is to consolidate different chains into one. And its network standardizes data in its hub, also known as relay chain so that all blockchains in the system can understand data or information across every system.

So what is a relay chain? First, let’s dive deeper by looking into the infrastructure of Polkadot. Polkadot has four main structures: relay chain, parachain, parathreads, and bridges. Let’s discuss each element one by one.

Also known as the hub, this is the structure where all transactions between blockchains are finalized. It coordinates the entire network, including parachains, parathreads, and bridges, to create a working ecosystem. Finally, the relay chain makes interoperability across the whole system.

These are custom blockchains that act independently. They can have their token that will set them apart from other blockchains. However, they need to rely on the relay chain’s ability to validate transactions. And users can optimize these chains for a variety of purposes.

These act like parachains but with more flexible connectivity. They lower the economic barrier to entry by providing pay as you access to its users.

Interoperability is the central issue that sparked the inception of Polkadot. And as a centralized system that connects blockchains, Polkadot aims to solve this problem. So, users can transfer coins and tokens from one blockchain to a DApp to purchase in-app items.

Polkadot is currently a work in progress. But, it already shows a lot of potentials, especially for those who are into cryptocurrency and decentralized finances.

Polkadot is something to watch out for in the next few weeks or months.

Buying Crypto With Credit Cards – Is It Worth The Risk?