Home Stories Women in Engineering: Why Should I Become a Mechanical Engineer?
Facebook
WhatsApp 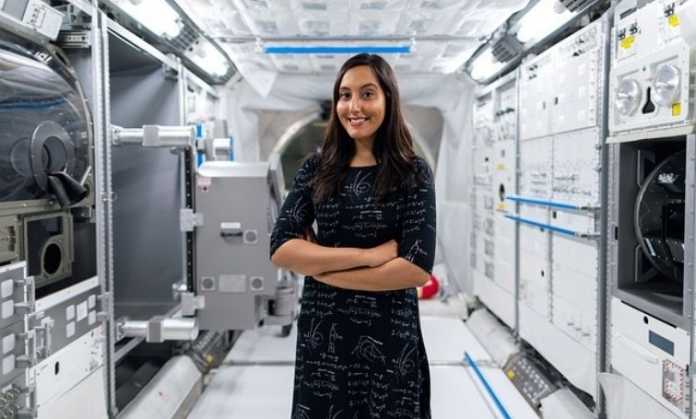 However, despite covering a vast array of areas from robotics to human health, the industry is dominated by men.  But women are more than capable of both learning how to use specialised and complex tools and working in challenging engineering projects.

The not-for-profit organisation EngineeringUK analysed data from the Office of National Statistics and found that despite females making up 47 per cent of the UK’s workforce in 2016, only 12 per cent of people working in engineering occupations were women.

However, girls had more A*-C grades in all science, technology, engineering and mathematics (STEM) subjects – except chemistry. EngineeringUK conducted a survey of young people and said part of the reason for the gender disparity was due to the fact “girls were less likely to feel they could become an engineer if they wanted to; to think that being an engineer would fit well with who they are; or to consider a career in engineering.” The organisation planned to help remedy the issue through targeted outreach.

Benefits and opportunities for mechanical engineers

By working in mechanical engineering, you could be at the forefront of creating a better world. That’s something that isn’t on offer in many other jobs.

According to the Institute of Mechanical Engineers (IMechE), 89% of engineers have high job satisfaction and would choose the same career path again.

Money isn’t everything, but due to the amount of training that mechanical engineers must go through they tend to benefit from generous remuneration.

There is also often plenty of scope for career progression, and all this is in an industry that looks to solve some of the biggest challenges facing humans today.

Males may currently dominate the world of engineering, but there are a number of women who have had a significant impact on the industry. They include: