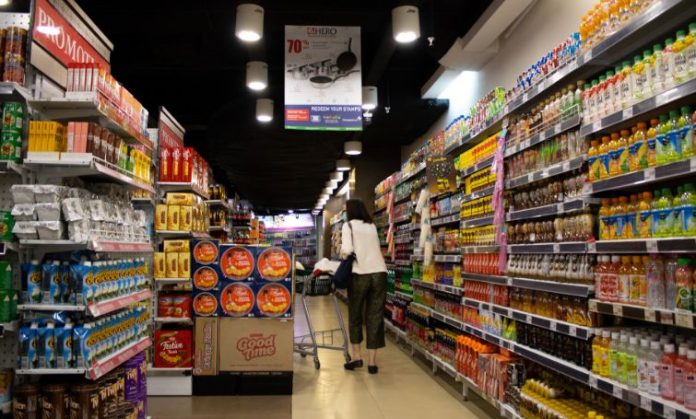 In 2022, inflation was a huge challenge for many people. Two of the hardest-hit areas were groceries and gas—these also happen to be necessities.

While there might be a bit of relief this year, there’s not necessarily enough news that would lead the majority of analysts to say consumers will get too much of a reprieve from high prices, especially when it comes to groceries.

There are so many reasons that food prices are soaring. For example, eggs are at record levels right now, and it’s because of everything from increased prices for bulk chicken feed to the outbreak of the deadly avian flu.

The Bureau of Labor Statistics reported that in October of 2022, food costs were up almost 11% over the year before. The BLS makes a distinction between eating at home and eating out, and there was a more significant jump in the price of eating at home. Grocery prices went up 12.4% between October 2021 and 2022.

The following are some of the things consumers should know about grocery prices in 2023 and what to expect moving forward.

What the USDA Says

A USDA press release said that while food prices are expected to grow more slowly in 2023 than in 2022, they are still above historical average rates.

Some argue that the estimate from the USDA is too conservative.

A representative from the Kraft Heinz company said consumers need to buckle up for ongoing high prices for food, citing inflation and supply chain problems.

The Russian invasion of Ukraine is another reason that prices are high. McKinsey reports that around 30% of the world’s grain comes from Ukraine and Russia, and around 15% of the worldwide corn supply comes from the region. The ongoing conflict has some worried that there could be a food crisis this year.

The United States produces quite a bit of corn and wheat, so we may feel less of a blow from shortages and price hikes, but still, your grocery bill is very likely to stay high or maybe get higher than it was in 2022.

Shortages and What Will Be Most Expensive

Going to the grocery store looks a lot different in America than perhaps most people have ever seen. Along with high prices, there are a lot of empty shelves.

Some of the items that you might expect to see shortages of in 2023 or notice even more significant effects of inflation compared to other products include:

Finally, you might expect to see bread and wheat prices continue going up again because of Ukraine and Russia. Bread went up 15.7% over the past year, according to the Consumer Price Index, and flour mixes have gone up almost 25%.