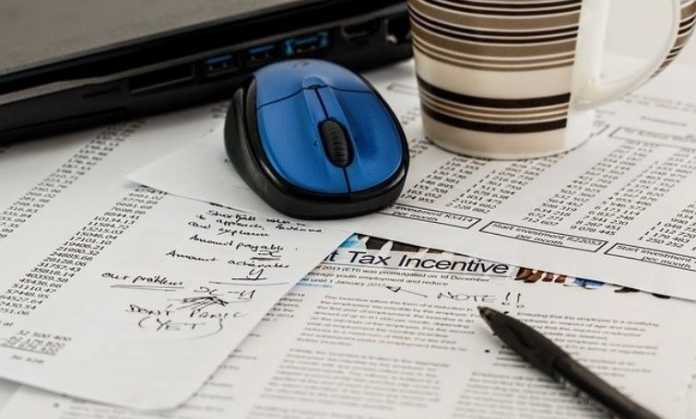 Tax evasion is one of the most common financial crimes in just about any developed country. It carries possible jail terms and even financial penalties for people who get caught. However, like every other form of financial crime, several factors can drive the tax evasion trend upwards. Let’s examine a few of them.

Essentially, tax evasion applies to two things: the underpayment of owed taxes and the complete non-payment of these taxes. Both are illegal, and they fall under the “evasion” tag. In some cases, tax authorities could still determine if a person owes taxes based on the information provided in different documents even if the individual or company doesn’t submit the appropriate tax forms. However, an entity isn’t considered to have been guilty of tax evasion unless authorities deem their failure to pay as being intentional.

Tax evasion is a serious crime, and it could lead to criminal charges. However, as stated earlier, authorities will need to determine that the avoidance of taxes was intentional before charges can be levied. Apart from the person being liable for repaying all overdue taxes, they could also be sentenced to significant jail time.

According to the IRS, penalties could be as high as five years in jail. Individuals could also get a maximum of $250,000 in fines, while corporations have a maximum of $500,000 There are also prosecution costs to be considered.

The Standing Requirements for Tax Evasion

Given its severe nature, tax evasion is a significant charge that must be levied with precision. When investigating whether non-payment or underpayment was intentional, authorities usually consider several factors.

One of the most prominent factors is the taxpayer’s financial situation. Authorities usually examine this to see if the tax evasion was due to fraud or a desire to conceal some income.

In cases where a taxpayer conceals income or assets by associating them with another entity other than themselves, failure to make payments can be judged as being fraudulent. This activity could be in the form of reporting income under a fake name and financial details – a move that could also be considered identity theft.

Authorities could also determine that a person was concealing income if they failed to report jobs that didn’t follow the conventional payment methods. For instance, they could have gotten cash payments for goods or services without reporting such payments to the tax authorities in their tax documents.

As for corporate tax evasion, most cases involve an underrepresentation of tax liabilities. Many business owners can undervalue the receipts of their company to make lower tax payments. As expected, this action is immediately deemed purposeful. There are also instances where companies and company officials could report sources of profits and income inaccurately.

It’s challenging to get the root cause of tax evasion. This problem is compounded by the fact that tax evasion doesn’t necessarily need to be intentional. In some cases, individuals and businesses might have made mistakes on their tax filings, and authorities could determine that they evaded taxes.

With that in mind, here are some common factors that could cause tax evasion:

When it comes to willful tax evasion, nothing else could be the cause. It’s just greed. Many individuals and corporations could feel like they are being made to pay their fair share of taxes, and they would want to keep a little more of their profits for themselves. So, they look into ways to avoid their taxes either partially or altogether.

Most developed countries have proportional tax structures that charge people the same rate of their income. For the wealthy class, annual incomes and revenues could be in the billions of dollars. Having them pay even a tenth of that would result in significant losses due to taxes, and many of them will have second thoughts about parting with such funds. This is where tax evasion creeps in.

At this point, we’ve recognized that tax evasion doesn’t necessarily have to be intentional. Sometimes, people end up misreporting taxes due to the tax structure’s complicated nature.

Interestingly, an overly complicated tax structure is one reason why tax filing is seen as a chore for many individuals. You have to fill different forms and get various documents to show your financial status – a process that is both tedious and time-consuming. Most people tend to solve this problem by hiring tax advisors and engaging in proper tax planning strategies. However, you can never be too careful. It’s easy to make mistakes and get in trouble with the authorities from there.

#3. Lack of awareness among taxpayers

Another problem-inducing factor is that many taxpayers don’t seem to know the right filing methods to help make things easier for them. So, they can make mistakes easily and end up on the hook for unintentional tax evasion.

Several awareness campaigns have tried to help people make better sense of their tax obligations, but there is still a lot of work to reach everyone.

#4. No incentives for honest taxpayers

Despite being overly complicated, tax systems still have loopholes that can be exploited. Most people who find these loopholes don’t think twice about using them since there is no financial incentive for being an honest taxpayer. As they see it, they could easily save money and get away with their acts.