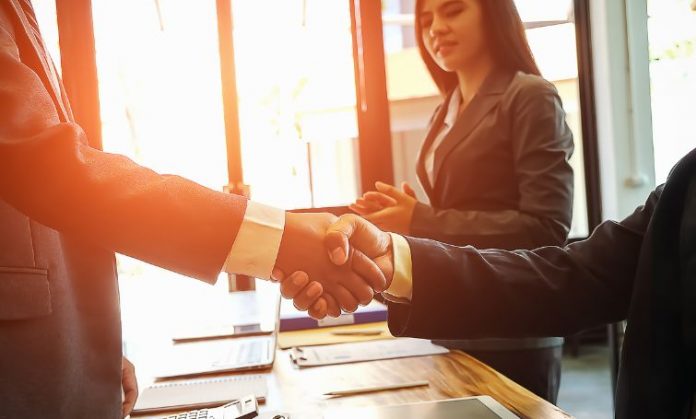 A multinational corporation is a company that operates in more than one country. These companies often have global operations and can have a significant impact on the countries they operate in. In Australia, MNCs have a powerful influence on the economy, as they often bring in new jobs, technology, and investment capital.

MNCs can also have a negative effect on the economy, as they can reduce competition and lead to higher prices for goods and services. Additionally, they can influence government policies, leading to changes that may benefit the company but not the public.

Understanding how MNCs are influencing the Australian economy can help citizens make informed decisions. By understanding the effects of MNCs, people can decide how their investment decisions may affect the economy, and how to best support their local and national economy.

We hope this post has given you a better understanding of how MNCs are influencing the Australian economy. Stay tuned for our next post, where we will go into more detail about the effects of MNCs on our economy.

Globalisation of Business and Its Impact on the Australian Economy

As the world becomes more interconnected and globalised, multinational corporations have become increasingly influential in the Australian economy. The globalisation of business has allowed for multinational corporations to expand their operations and access new markets, resulting in an influx of foreign investment and an increase in exports. This has significantly impacted the Australian economy, as it has opened up new opportunities for businesses, increased employment, and increased competition.

Globalisation has also led to the growth of new industries, such as technology and finance, which have become major economic drivers in Australia. Additionally, globalisation has allowed for the development of strong trade links between countries, which has resulted in increased trade and foreign exchange. As multinational corporations continue to expand their operations in Australia, globalisation will continue to have a significant impact on the Australian economy.

The impact of multinational corporations (MNCs) on the Australian economy is undeniable. In recent years, MNCs have had a significant role in generating jobs and income in Australia. With their presence, they have increased competition among domestic companies, created new opportunities for employment, and attracted foreign direct investment. They have also been instrumental in introducing new products and technologies to the market, leading to higher productivity and economic growth.

MNCs often bring new ideas and practices to the Australian market, which can be beneficial for the economy. For example, they can bring advanced technology and management practices, which can lead to greater efficiency and productivity gains. They can also bring new markets and customers to the economy, which can create additional jobs. In addition, MNCs can often provide access to international capital, which can be used to fund infrastructure and other investments.

The presence of MNCs can also influence the overall macroeconomic environment in Australia. By investing in local businesses and infrastructure, they can help to drive economic growth and create more jobs. Furthermore, their presence can stimulate competition and attract more foreign investment to the country, which can help to create more wealth and opportunities. Ultimately, the role of MNCs in the Australian economy is one that should not be underestimated.

As multinational corporations (MNCs) grow in influence, they are redefining the role of governments in the economy. MNCs possess immense economic power, allowing them to drive growth and development through their investments and operations. As a result, governments must now adjust to a new reality, where MNCs are increasingly influential in shaping the economy.

In Australia, MNCs have a significant impact on the economy. They contribute to the country’s GDP by creating jobs, paying taxes, and providing capital for investment. They also create global supply chains and markets that benefit the entire economy. As MNCs continue to expand, governments must adjust to their presence and ensure that their actions benefit the people of Australia.

How Economists are Assessing the Economic Impact of Multinational Corporations

This includes analysing the impact of the corporations on employment, productivity, wages and investment. They also take into consideration research on the impact of multinationals on innovation and its effect on overall economic growth. It is important for economists to consider the long-term implications of multinational corporations on the Australian economy and be able to provide informed advice on the best policy responses. Also, the goal is to ensure that the positive aspects of multinationals are maximised while the potential negative impacts are minimised.

What Can We Expect in the Future from Multinational Corporations in Australia?

It is clear that multinational corporations have had a profound impact on the Australian economy, both in terms of investment and employment. But what can we expect in the future? To answer this question, we need to look at the trends that are driving the growth of these corporations. This includes the increasing globalisation of markets, the rise of technology and the emergence of new markets. All of these factors are likely to continue to drive multinationals seeking to expand their operations in Australia.

Also, the increasing focus on sustainability and environmental protection is likely to influence the decisions of multinationals in the future. Companies that demonstrate a commitment to sustainability and environmental protection will be viewed favourably by the Australian public and government. This could lead to more investment and job opportunities for Australians.