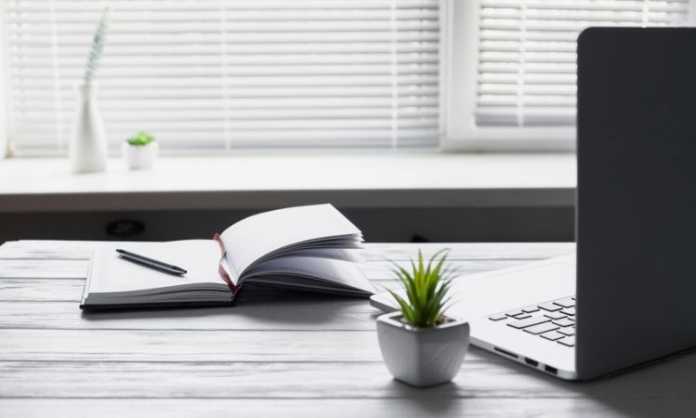 If you are working in an office, you are most likely spending most of your waking hours sitting in your cubicle. Apart from your fingers typing away on your computer and having occasional breaks, you are practically immobile from the time you walk in until the moment you step out of your office building.

Did you know that this seemingly simple routine of sitting on your desk for an extended period is damaging your health? Numerous research studies revealed how constant inactivity could increase the risk of cardiovascular diseases and other medical conditions. Instead of compromising your health, you should consider using Stand up Desk.

What is a Stand-Up Desk?

As the term suggests, a stand-up desk is a writing or reading desk that allows you to work while standing up. Manufacturers of this type of furniture now offer adjustable features to suit the height of various users. This functionality also enables you to alter the desk height if you want to sit down for a while.

What are the Benefits of Standing Desk?

The demand for stand-up desks is steadily rising in popularity. A recent survey by the Society for Human Resource Management showed that 60 percent of employers are now offering standing desks as a form of benefit to their employees, a massive jump from the mere 13 percent figure in 2013. The increasing demand can be attributed to the following benefits of standing desks:

According to spine specialists, many individuals who work while sitting down tend to slouch on their desks. Slouching does not only cause lower back pain, but it can also lead to improper posture.

Standing, on the other hand, helps strengthen the muscles in your legs, ankles, and feet. It also aids in toughening your core muscles, which is vital for improving your balance and posture.

2. It Helps in Weight Management

Sitting in the office for many hours each day can lead to weight gain and even obesity, which is the leading risk factor for numerous illnesses like diabetes. If you want to lessen your chances of becoming obese, using a stand-up desk is one of the most effective ways to do so. Findings from a longitudinal study by the Cooper Center revealed that standing at least 25 percent of the time in a day can significantly reduce the risk of obesity.

3. It is Good for the Heart

Several factors contribute to cardiovascular diseases, such as obesity and high levels of sugar in the blood and “bad” cholesterol. Practically all elements that impact your risk for heart diseases are deterred by standing. One scientific paper published by the European Society of Cardiology showed that spending more time standing up lowers blood sugar and “bad” cholesterol levels while increasing “good” cholesterol.

A study comparing the effects of standing desks and seating desks on employee productivity revealed a significant difference between the two. Results showed that the people who work using stand-up desks were 45 percent more productive than those who work while seated.

Given the advantages mentioned above, it is clear that you should seriously consider working using a standing desk. Think about it. At the very least, you can avoid suffering from the adverse health effects of sitting for hours, which in itself is a remarkable plus.