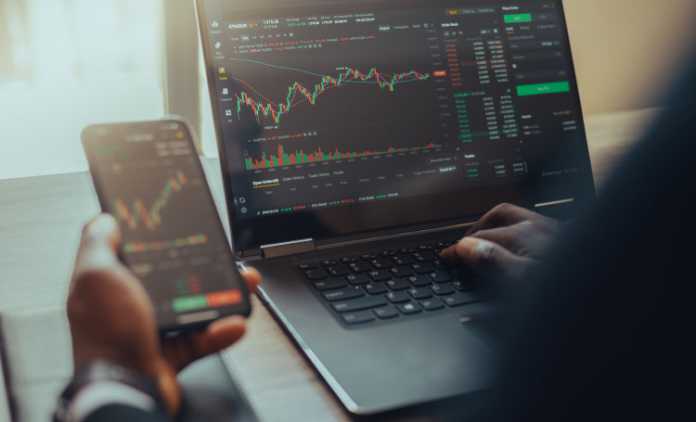 You can’t trade Forex without having a role model.

That’s what most professional Forex traders would tell you – and for a good reason. You don’t have to question whether Forex trading can be profitable or not, but there’s more to it than just the once-off possible profits – and this type of trading can turn you into a billionaire if you decide to spend the time and patience on it.

But it’s more than just time and patience. You must have the will to make a living and a career out of Forex – and out of trading overall. If not, the best that you’ll see will be regular profits but nothing big enough to change your social status or net worth.

Here are the people that had the will to make Forex their main focus. Here are the best and most famous Forex traders ever!

This particular individual is known as the man who broke the bank of England. In 1992, he made a short trade on the GBP. To be more precise, he sold short around 10 billion dollars and made a net profit of over a billion.

He is the trader that basically forced the UK to take the GBP out of the European Exchange Rate Mechanism, an event that is now marked down in history. Today, the 91-year-old Hungarian trader spends most of his time doing philanthropic work through trading.

Simmons is believed to be the most successful hedge fund manager in the world. Why? Well, it’s mainly because he was able to enjoy more than 80% in returns in a year when the majority of traders were having a really bad time (2008).

This is, in part, thanks to the closed-end fund that he manages, the Magellan Fund. The latter deals with mathematical calculations that are supposed to find opportunities in the trading world.

The next trader on our list was on the side of Soros and was actually involved with him during the 1992 Black Wednesday. He is also one of the most featured traders (in terms of Forex) of all time. This is mainly due to the fact that he created his own fund that managed to return more than 20% every year.

You can’t have an article about famous Forex traders without mentioning someone who won big and then lost bigger – and then won big again.

Lipschutz is quite famous for being able to transform a $12k investment into $250k of profits – only to lose all of it soon after, in a single trade. Thanks to his lesson on risk management, he was then able to win Solomon Brothers more than 300 million dollars every single year.

In 2015, Hathersage Capital, the fund created by Lipschutz, was declared one of the best performing funds in the world.

As you can see, the most famous Forex traders have one important thing in common. Namely, they didn’t go on social media to share they’re getting rich quick techniques with people that actually believe them.

The people above weren’t mentioned to make you think that it’s easy to get where they are. They were mentioned to show that it is possible – but keep in mind that becoming a famous or even a professional trader requires more than just one simple strategy.

How To Generate Paystubs

Mrktsexpert Review: Industries You Can Invest

FCFmarkets Review: Select the Right Account Type For You in 2023

Seastock24 Review: How to Download the Mobile Trading Application?