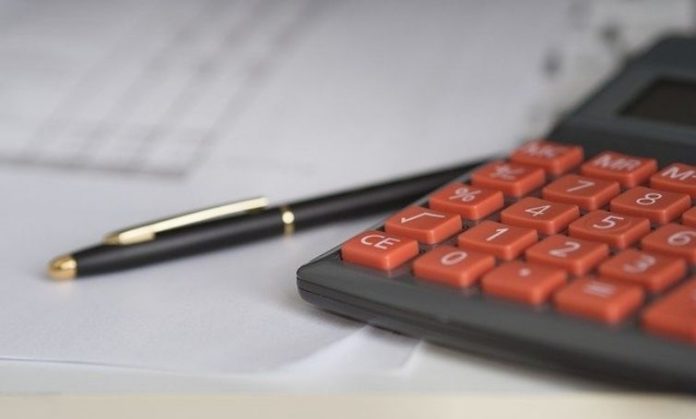 Annuities are schemes offered – primarily by insurance companies – that involve the payment of savings into an account. These savings then either accumulate interest or are invested by the issuing company. In either case, the aim of an annuity is to provide a profitable way of storing, distributing, and making the most out of savings.

Annuities are especially popular with people looking to make the most out of their savings when they retire. Planning well in advance and consulting multiple providers is recommended. There are two main types of annuity: fixed and variable. Here are the key differences between the two.

Fixed annuities are by far the simplest kind of annuity plan you can invest in. They are well suited to people that want to keep their investment and return as transparent as possible. The ‘fixed’ element of a fixed annuity refers to the amount of money guaranteed to be paid out by the insurance company every month (or year in some cases).

When a person agrees to invest their money into a fixed annuity scheme, the insuring company will produce a contract that ensures a regular, predetermined amount of interest that does not vary in any way over time. Because of the guaranteed nature of a fixed annuity, it is often the annuity of choice for people with considerable savings that are looking to retire without worrying.

During the accumulation phase, a fixed annuity owner will pay a predetermined amount of money into the annuity, which will then begin accumulating interest at a fixed rate. When the owner elects to begin withdrawing their annuity, it will be released to them in set amounts that are guaranteed – either until a predetermined date or until the owner has passed away.

Fixed annuities are the safest annuity option unless some of the investments made with it are vulnerable to market fluctuations or there is considerable hyperinflation. Fixed annuities typically allow payments of 10 percent to be made to owners at a time. Because the owner’s money is tied up in the annuity as it accumulates interest, it cannot be used in emergencies or taken out as cash in one chunk.

This should be kept in mind by anybody looking to invest their retirement savings in a fixed annuity plan. Always consult with the insurance broker or a financial advisor before committing your funds.

Variable annuities are much more complex and are more of a traditionally mutable form of investment. If you feel confident in your financial wherewithal and council, variable annuities can be the way to go.

Unlike a fixed annuity, wherein the value of the investment is based on a predetermined interest rate, the value of a variable annuity is based on the combined values of a series of sub-account investments chosen by the owner. These essentially act as underlying investments, meaning that there are some very real risks to investing in a variable annuity. These risks can pay off if you are counseled well, but no variable investment of any kind is a guaranteed winner.

How To Generate Paystubs

Mrktsexpert Review: Industries You Can Invest

FCFmarkets Review: Select the Right Account Type For You in 2023

Seastock24 Review: How to Download the Mobile Trading Application?