Home Stories Protecting Your Voice From Anyone Listening In: How To Secure VoIP From...
Facebook
WhatsApp 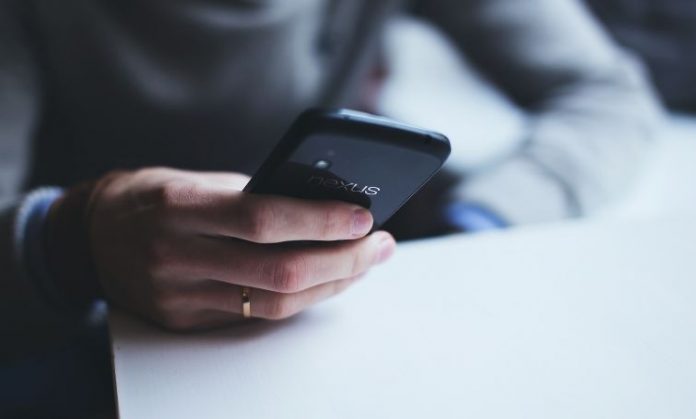 Telecom for businesses changed a lot in the last decade alone. With virtual number providers like Freeje able to create a powerful VoIP system for businesses of all sizes, it’s becoming even more tempting to make the switch.

But how would you feel if you find out that someone is listening to your conversations? It’s not just a privacy concern, but it’s opening yourself up to theft. Phone calls are basically a goldmine of data if someone’s patient enough to dig deep enough.

This is especially true for call centers where customers normally dictate their full name and other relevant information to the agent.

If you want to know about the threats out there and how you can protect yourself, keep reading. In this post, we’ll identify these and help you address security issues so your voice is protected all the time.

Can VoIP be hacked?

With anything that exists on the internet, there’s always this possibility. Hackers don’t choose which platforms to look into because they understand that anything can hold a wealth of information.

But just because something can be hacked, it doesn’t mean that it’s not a safe thing to use. For example, you know that there are shady websites that you shouldn’t ever go to. But that doesn’t prevent you from visiting legitimate websites.

Any item’s level of safety depends on the natural risks associated with it and how well you’re addressing those risks.

It costs to be complacent!

A lot of VoIP calls on the internet are not encrypted because they believe that there’s nothing in what they’re saying that can be used.

But ask anyone who’s ever had their money and identity stolen or ever got their account hacked. Prevention is better than cure.

The vulnerabilities don’t exactly identify themselves. You’ll only know that you’ve exposed yourself to such dangers when it’s already too late.

Here’s another thing that you might not know: most of the attacks happen after office hours. So even if you have a strong sense that there’s something wrong, you probably won’t be around to detect it.

And the longer it takes for you to respond, the greater the damage could be. That’s why it’s so important to explore security avenues because your productivity, existing finances, and your peace of mind are worth the extra steps.

How can you make sure that what’s private stays private?

As is the case with everything else, you can make all communications private by taking the extra steps necessary to ensure that everything has a layer of protection against threats and hackers. We’ve categorized these into two: personal and technical.

These are the things that you can do on your own. Being mindful of our actions, especially those concerning security, can go a long way.

And more importantly, don’t use the same password twice. That means if one gets hacked, both will be vulnerable right away.

For this, you could release a regularly repeating memo to make sure to remind everyone.

Especially when you’re not using your personal device, it’s important to log out. This will prevent the next user (whoever that may be) from having access to your line without your knowledge.

You should also remember to never automatically save passwords to any device that you don’t exclusively use.

We get how annoying they could be especially if you’re in the middle of something. But that little inconvenience can be the difference between having your system exposed or not.

So we strongly advise that you install all updates as soon as available. Make it a policy in the office to do the same as well.

Apart from your efforts to protect the privacy of phone calls, you should also employ technical measures to improve your protection.

Everything is transmitted through the internet. And if someone gets a hold of your voice call, they can listen to extract information.

Encryption means that even if they do get it, they won’t be able to understand or use it.

That way, even if someone logs into your system, they can’t rack up your bill by making unauthorized calls. Sure, you’re still going to lose some money. But it’s better than unintentionally giving unlimited call credits to them.

You can tweak this later on if needed. But to limit exposure to hackers, rendering the account unusable outside an area is a great way to go.

And if you’re looking for an app that values your security as much as you do, Freeje Optimum is the way to go. It’s also very convenient, allowing you to purchase your first VoIP number and even set up your system right on the app.