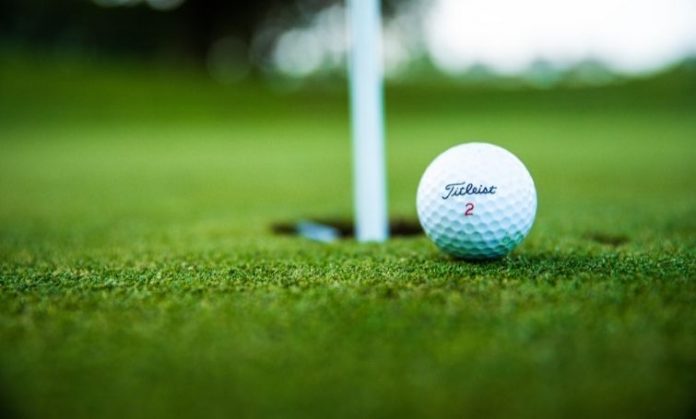 While Brits’ passion for football and rugby can’t be argued, interest in golf has been growing in the UK over the past few years. The sport has always been popular around the world, but newfound excitement over it could mean tickets to the biggest global golf competitions will be in high demand.

If you’ve turned your love of golf into a professional sporting career, you could one day get the chance to compete in some of the world’s top tournaments. From the Masters to the Open Championship, there are a range of competitions to take a swing at.

Here, we explore some major golf competitions around the world and what you’ll need to compete professionally.

What you’ll need to compete

Talent and skills aside, there are a few things you’ll need to invest in if you want to have a successful golfing career. You’ll need good-quality equipment to ensure you perform to the best of your ability and it would be wise to invest in golfer insurance to protect you from a wide range of issues.

Here are some of the biggest golf competitions to set your sights on.

One of the most prestigious golf tournaments in the world, the Masters is globally revered among players and fans alike. The competition is held once a year at the Augusta National Golf Club in Georgia, US.

Masters champion is a title most professional golfers aspire to achieve, with Scottie Scheffler having recently earned the famed green jacket by joining the likes of Tiger Woods and Jack Nicklaus in winning the event.

The US Open is another popular professional golf tournament and is of particular interest to American-born golfers. The total purse for the 2022 competition is $10 million, so if you aren’t bothered about the prestige of winning the tournament, the prize money could be enough to tempt you!

The event will this year take place at The Country Club in Brookline, Massachusetts, and has previously been hosted at the renowned Torrey Pines Golf Course.

Previously known as the British Open, the Open Championship attracts a huge amount of interest across the globe because it is the oldest golf tournament still running.

The 2022 Open Championship will be held from 14–17 July at St Andrews in Fife, Scotland. The chance to win the 150th Open on the Old Course at the Home of Golf sets the stage for a thrilling tournament.

The US PGA Championship

This is perhaps the least celebrated of golf’s four majors and is contested each May. This year’s event will be held at Southern Hills Country Club in Tulsa, Oklahoma.

This competition between the US and Europe sees 12-man teams go head-to-head in foursome, fourball and singles matches in front of a typically partisan crowd. The Ryder Cup is set to take place from 30 September – 2 October 2023 at Marco Simone Golf and Country Club near Rome, Italy.