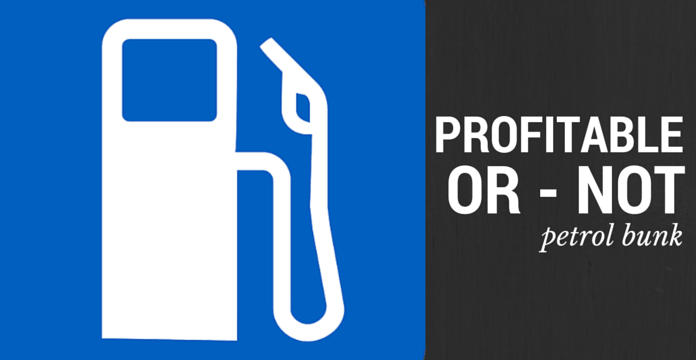 3 Strategies to Safeguard Your Small Business Against Litigation