Home Stories Is it Possible to Replace a Teacher with Technology?
Facebook
WhatsApp 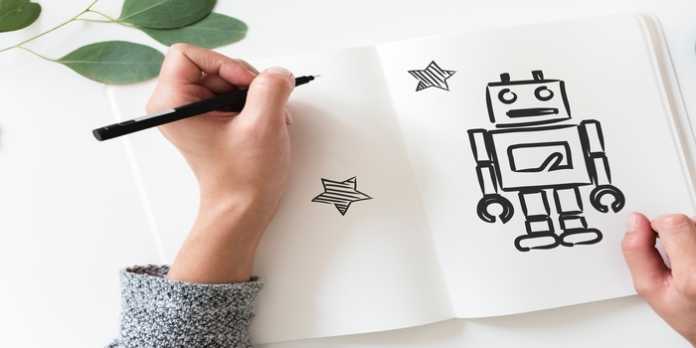 Can a robot replace a teacher? The question is not new. Reflections, discussions, and hypotheses on this topic sound quite often. Automation and robotics are increasingly being introduced into all spheres of human life.

It’s hard to imagine that just twenty years ago we did not even know about the possibility to talk on the phone from any point of the world, seeing the person’s face while doing it. Of course, ideas about the fact that a robot could replace a human in many industries and processes were in the air. They concerned education as well.

Attempts to create a robot teacher were already undertaken

Japanese scientists succeeded in this. They developed a robot teacher of science and technology for elementary school, even endowed it with six basic emotions (joy, fear, sadness, anger, disgust, surprise) and the ability to smile. Thus, attempts were made to solve the problem of the shortage of teachers in remote rural areas.

But even during this experiment, scientists came to the conclusion that it is impossible to replace a teacher with a robot, although many of the school processes can be automated very successfully and positively affect the development of education (for example, automation of evaluation, which can limit subjectivity).

The well-known British analyst and futurist Ian Pearson, whose forecasts come true with an accuracy of 80%, predicts that by 2030, robots will physically and mentally excel people. However, even he claims that the profession of a teacher belongs to the category in which a robot cannot completely replace a human. In addition to teachers, the military, in particular policemen, and managers are the professions which are unattainable for robots.

Why is it impossible for a robot to replace a teacher by 100%? 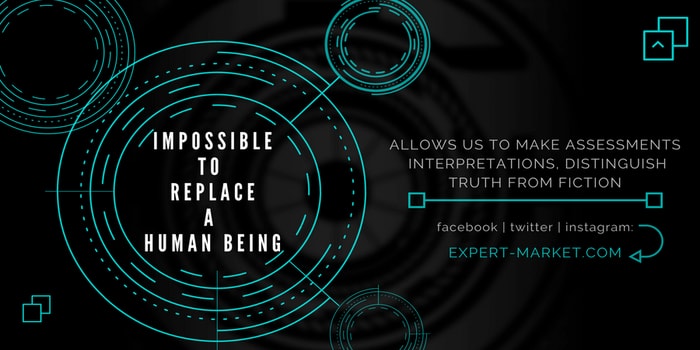 The most important skill beyond the control of a robot is critical thinking: a certain system of judgments, the analysis of things and events with the formulation of competent conclusions. It allows us to make assessments, interpretations, distinguish truth from fiction (even if it is beautifully covered) and also to correctly apply the results to different situations and problems.

It is impossible to replace those spheres of a human life, where there is at least a drop of creativity. So, the joint creativity of a teacher and students will remain a process of interaction between people, not between people and machines. According to futurists, it is impossible to program the creativity. Artistry, curiosity, imagination – these are qualities that are inherent only to human, are important components of the educational process.

The skills of oral and written communication, the ability to speak publicly and listen carefully are no less important for the development of a child. Only people can show the worthy example in this field, not robots.

Let’s consider studying foreign languages. With all the diversity of existing resources, dialogue speech can be trained only with a living partner and usage of elements of non-verbal communication that are accessible only to people. In further practice, you will use them with the same human partners.

Psychologists say that we do not remember the information that an interlocutor tells us, but we remember the emotions and sensations that we experience during this communication. The interaction between a pupil and a teacher follows the same rules. Often the personality of the teacher and his charisma play a decisive role in the relation of a student to a subject and to the learning process.

This list can be continued for a long time. The more our life is automated, the more we become emotionally vulnerable. Modern people should move on from the dominants of knowledge in education to emotional development and upbringing.

This is understood by theoretical scientists, pedagogical practitioners, parents, and children. They even make certain steps in this direction. But the technology development is many times faster than creation of qualitatively new interactions between a family and a school, teachers and students. 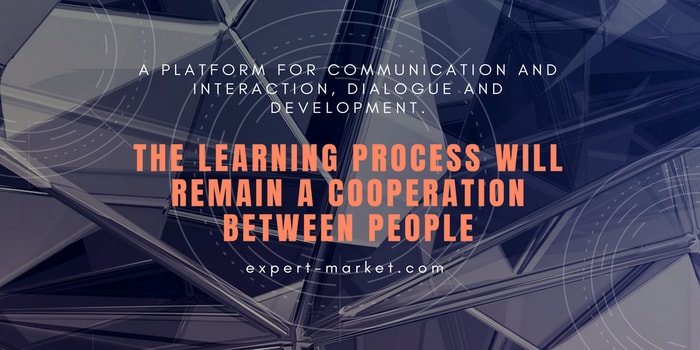 All the diversity of educational resources (and current trends show that Internet, automation, and robotization tools for education will be actively developed) will not replace the processes of cooperation, joint activities of students and teachers.

Undoubtedly, the role and nature of the “teacher-student” interaction are changing. Such changes will continue. Schools will transform. Other educational organizations will appear. But even in them, the learning process will remain a cooperation between people, a platform for communication and interaction, dialogue and development.

It should be noted that a teacher is a friend and a psychologist for children, so he will always be in demand. A pedagogue is able to support and sympathize, rejoice over his student’s success and feel a sense of pride for each his achievement.

Everything that deals with personality, motivation, creativity, critical thinking is beyond the risk of being completely replaced by robots. If we want to live among people, we must remember that a human educates a human.