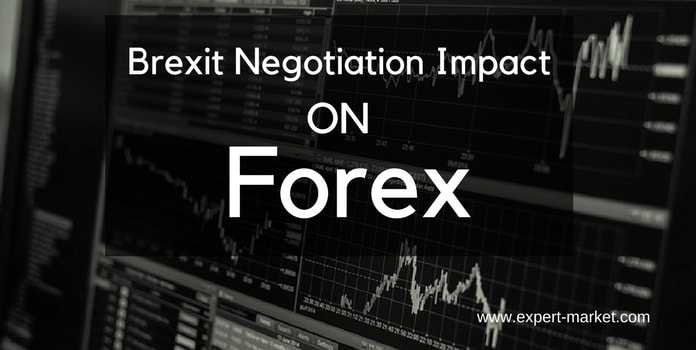 The Brexit referendum caused the value of the pound to take a nosedive against the euro, dropping more than 7%. Now, the GBP/EUR exchange rate stands at around 1.13. This shows that the Brexit negotiations have so far done little to restore confidence in the pound, and that it could be weakened further if negotiations do not bear any fruit.

The currency pairing will undoubtedly fluctuate when some of the more major details emerge from negotiations. Should the UK and EU fail to make a deal, though, most individuals are agreed that the UK economy would suffer greatly, potentially weakening the pound further.

Many businesses across Britain have been eager to learn more about how Brexit may affect their trade. So far, the British government has not been able to discuss trade negotiations with the EU, leaving businesses feeling uncertain as to their future. This could well have extended to the forex market, with traders unsure as to how to approach the volatile GBP/EUR exchange rate.

Unless significant progress is made in negotiations in the coming months, the uncertainty in the forex market may well endure for a sustained period, whilst those using online brokers like Oanda may well be using all the trading tools available to them to try and monitor the market closely.

The so called ‘Divorce Bill’, or the sum which Britain will have to pay to the EU when it leaves, has been a huge cause for debate, not least because it still has not been settled in negotiations.

It is likely the number will be around £40bn, which could place a strain on the UK economy. This may further weaken UK businesses, and cause the pound to sink further against the euro.

Ultimately, there is no doubt that Brexit is having a profound effect on the UK economy and the pound in general. The negotiations are the platform by which forex traders are keeping updated on how the future relationship between the UK and the EU might look, and thus have had and are having an incredibly significant bearing on GBP/EUR forex trading.