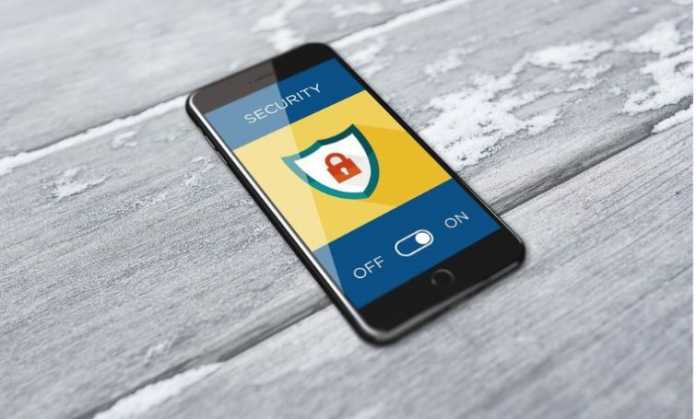 Here’s the quick answer: no. Mobile software or applications are not less secure compared to their desktop or workstation counterparts. Cybersecurity is not about the type of software. It is about software development and maintenance. Both desktop and mobile software can have issues in their code from the get-go. Their security issues are also addressable through software patching and more comprehensive code fixes.

The importance of software maintenance

No software can stay safe and secure forever. Over time, vulnerabilities emerge as software configurations change, operating systems undergo upgrades, and threat actors devise new ways to defeat the integrity of app protections. As such, it is vital for software to be regularly examined and updated.

Software developers are expected to be responsible for the security of their products. They must provide security patches or full version updates whenever newly discovered threats affect their software. They must also keep track of new vulnerabilities that arise in their applications because of OS changes, so they can release the necessary fixes or advise users on what to do.

The problem is that some developers have difficulties keeping track of their software releases. It helps if they use software license management tools that make it easy to monitor releases while also maximizing monetization, especially when dealing with many software products.

Behind the greater number of mobile security incidents

There is a tendency for many to think that phone software or mobile apps are less secure because of the more significant reported number of software security problems in mobile devices. The Verizon Mobile Security 2022 index shows a 22 percent increase in security compromises involving mobile devices in 2021. Nearly half of the organizations surveyed admitted that they encountered security compromises involving mobiles over the past 12 months. There are no reports that show comparable or greater increases in security incidents on desktop devices. The attacks on workstations and desktop computers have increased but not at a pace similar to mobiles.

These numbers may make it appear that phones and similar gadgets are more vulnerable to cyberattacks. However, the reality is that the gap is not that significant. Threat actors tend to attack indiscriminately. They do not distinguish between mobile and desktop targets. In most cases, they attack whenever there is an opportunity or a vulnerability they can exploit.

There are considerably more mobile devices in use at present compared to desktops. According to Statista, there will be nearly 16 billion mobile computers in the world in 2022. This number is projected to increase considerably in the years to come. In contrast, desktop computers only number around two to three billion worldwide. More devices mean more potential attack targets.

In summary, it would be inaccurate to say that phone or mobile software is less safe or less secure. There are more security incidents involving phones because there are mobile devices. The threats are mostly similar. It is up to software developers and users to observe best practices to ensure secure and safe use.