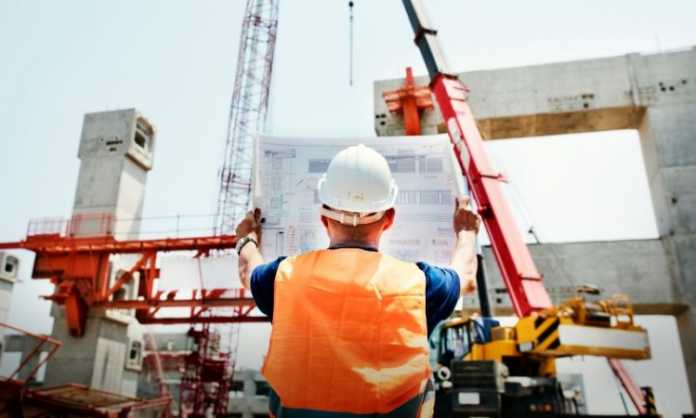 Take the Channel Tunnel for example.

This construction project was originally estimated to cost $12.5 billion but blew out by a massive 80% to finally cost $22.4 billion.

What a huge waste of money and time.

All this could of have been kept within budget; by better planning, better research, and using software estimating packages that sell for a fraction of the price.

However, statistics show that smaller projects are even more likely to incur a cost overrun.

In fact, it is estimated that less than a third of all projects come within 10% of the initial estimate.

Reasons for costs to be overrun could be for one of many reasons including:

However, when you take those two factors into consideration; the most likely reason for a cost overrun is due to an initial incorrect estimation.

It is a common mistake by estimators to use “one size fits all” approach in estimation.

That is why we rely heavily on for example rebar software to solve all of the above.

Given that the entire viability of a construction company’s business relies on accurate estimates, it is logical that a company applies a large resource to the estimating department.

Some suggest 15% of all overhead costs should be allocated to the estimating department.

While this is a large percentage of overheads, given the entire viability of the company depends on accurate estimates, it is a necessary cost to the company.

Estimating was traditionally done by hand.

It is surprising that even some of the largest construction and suppliers still estimate using hand methods.

It is common to find even large companies writing on drawings by hand and using that as the basis for their estimates.

What a potential disaster, and it is amazing that in this present time hand written notes on drawings are still being done!

Hand methods were superseded by computer software more than 30 years ago.

The first real computer software breakthrough was Spreadsheets such as Microsoft Excel.

Spreadsheets were orders of magnitude better than hand methods.

In saying this, spreadsheets themselves also have their limitations.

One of their main limitations being that spreadsheets still rely on the estimator’s accuracy of entry and the estimator not hitting the wrong key.

As a result, this would be another potential disaster for cost overrun to incur.

Lastly the result from spreadsheets is very difficult to cross check.

This is why spreadsheets have been superseded by targeted estimating software packages for specific industries.

These software packages can estimate on the drawing itself, producing 2D and 3D models of what is being estimated.

Thus, targeted estimating software packages have become the next generation tool for estimating after spreadsheets.

Tips to Improve Accuracy of Estimates

While it costs to invest in estimating software and terms of software price and training, the payback on that investment can be in weeks to months.

Revolutionary software tools have been built which should decrease the time taken to do the estimate along with increasing the accuracy of the estimate.

This software alone saves small to medium sized businesses thousands when it comes to obtaining parts for construction projects, like building roofs and placing Reinforcing Steel.