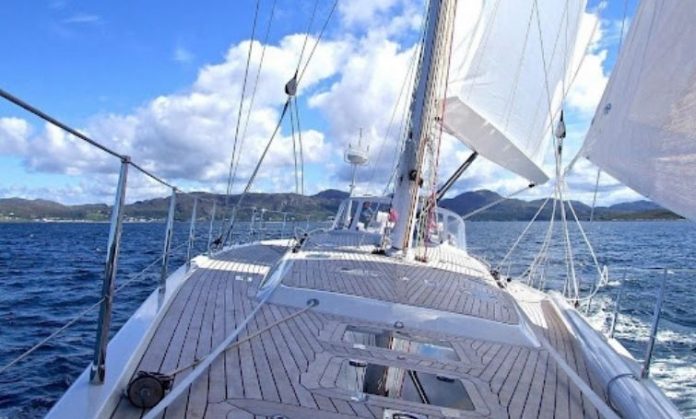 The snatching ring (dubbed In-Focker) has low friction, sheaveless, snatching, and a lightweight design. The in-focker makes the snatching ring unnecessary. This is because  It is no longer necessary to draw long lines through it thanks to the specifically constructed Snatching Ring; open it, Make a line, and shut iT. Winch rings, which have their origins in the sailing world, effectively shift the direction of a pull or double the winching burden. Run your synthetic winch line around the perimeter of the ring and attach your soft shackle through the inside and onto your recovery point to use the winch ring.

The Equiplite snatching rings dubbed (in focker) are made of high-quality materials, making them durable. Moreover, they are lighter hence making them efficient. In some ways, the In-Focker outperforms both Snatch blocks and low friction rings. It has low friction, sheaveless, snatching, and a lightweight design. It’s ideal for a barber transporter system because of this. Snatch rings are slowly replacing the snatching blocks as they are considered lighter, cheaper, and smaller. Some claim that they’re also safer due to the reduced metal in the recovery chain — rings weigh roughly 300g against 3kg for snatch blocks, and in this day and age of weight worries, every gram counts. You’ll probably never need more than three pulleys, and the weight (and bulk) of three rings is less than that of one snatch block.

The Equiplite in focker ensures alignment of the line on the winch. The snatching rings, blocks, runner retrievers, and the replacing friction rings are the overall operating systems on a yacht. It allows you to perform things that other Rings simply cannot. That’s because it’s tailored to the hardware it’s running on – and vice versa—surface with low friction. In addition, Nituff is a PTFE-penetrated surface treatment that improves the qualities of hard anodizing. This results in a low-friction, corrosion-resistant, self-lubricating surface.

The 3D-Ti ring by Equiplite was created as a 2:1 deflector sheet for jib inhauler systems. The 3D-design Ti’s enable the primary sheet to function freely through the ring and not point towards the sheet when loaded, which may fail. Because of the internal radius of the rings, the 3D-Ti leaves the sheet and control line intact. The 3D-Ti is composed of high-tensile titanium and is available in two versions. Both have an internal diameter of 40 millimeters for the center hole and a maximum of four to eight tons.

Why use low friction snatching rings

Rings with low friction are all the rage these days. Breakage and maintenance are minimal because there are no moving parts. Because they are less expensive than normal blocks, replacing them is not as expensive. They’re also lighter than blocks, and thus any modification results in a net weight gain. They’re also highly durable. However, it would be best if you did not utilize them in every situation. They’re appropriate for lines that aren’t altered frequently or have a short travel distance.

Four Reasons Why Transportation Insurance Is So Important

Benefits of Leasing a Van for Your Small Business

Improve Your Business Travel Policies With These Steps!