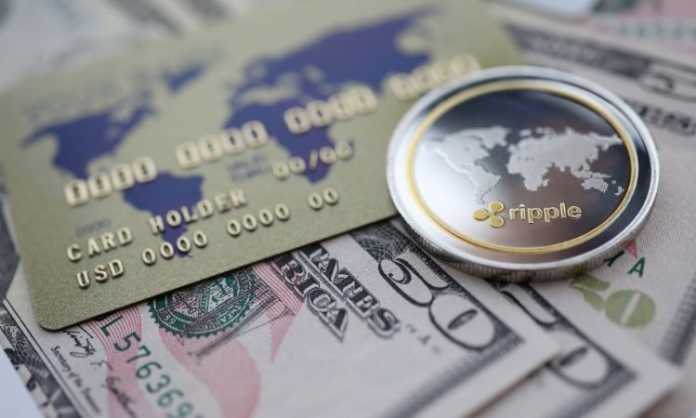 Cryptocurrencies have been led by Bitcoin for many years. However, things might be changing and those changes may come rapidly. There is a good chance that you’ve learned a thing or two about Bitcoin alternatives. They’re plentiful but you’ll find that Ripple tends to be one of the most popular.

When you learn more about this cryptocurrency and its benefits, you’ll see why a lot of people are utilizing it. It should also be noted that XRP backers are negotiating new investments. What does this mean for Ripple? This guide will explore that question and the possible outcome.

One thing to note is that Ripple actively invests in other investments. During the summer of 2019, Ripple invested $30 million by purchasing shares in MoneyGram. As a result, Ripple managed to strike a deal with MoneyGram, which is considered one of the leading money transfer companies.

The company agreed to work with Ripple on establishing cross-border payment settles. Leadership at the helm of Ripple would say that they were keeping their eyes open for new potential investments for the future. This is very impressive and it’ll prove to be beneficial for Ripple investors.

Ultimately, it is going to be interesting to see what Ripple has in store. At this point, most people are not going to guess. It would be very difficult to predict what deals might materialize in the future. However, it has been said that Ripple has been locked in negotiations with a few firms.

It is believed that the talks have something to do with modest investment or acquisitions. Ripple’s CEO would say that the company is in a strong position. The business is growing and it has a strong balance sheet.

The CEO intended to use that advantage to accelerate growth further. The only downside is that Ripple is facing greater competition. And, the competition is unlike anything else before. For instance, JP Morgan recently announced it would be developing a crypto called the JPM Coin. The news has an impact on the latest Ripple price prediction. Either way, the future should be bright for Ripple and its investors.

The U.S. government is continuously working on new technologies to protect its consumers from cryptocurrency fraud. A ripple challenger that is soon to be introduced by the U.S. Federal Reserve causes concerns for bitcoin and cryptocurrency stakeholders. FedNow is a system designed specifically for consumers and financial institutions to receive and send payments safer and quicker.

It has been predicted that the new payment system will be up and running no later than 2024. The Federal Reserve continues to improve its new payment system, adding new features daily. Several features that are still under consideration include individual processing up to $25,000 credit transfers and providing direct access via FedLine connections.

Anyone who is investing in Ripple should be optimistic. There is a good chance that the company will release good news before too long. That might have something to do with a modest investment. Or, the company might acquire another. It is an exciting and profitable time to be invested in Ripple.

How to Buy Ethereum in 5 Simple Steps as a Canadian

All You Need To Know About Polka(DOT)

Information to Know about Bitcoin for IRAs and BitIRA Reviews

10 Blockchain Based Business Ideas That You Can Start Today

How To Start A Cryptocurrency Hedge Fund