Home Stories What Does It Mean When a Company Goes into Voluntary Administration?
Facebook
WhatsApp 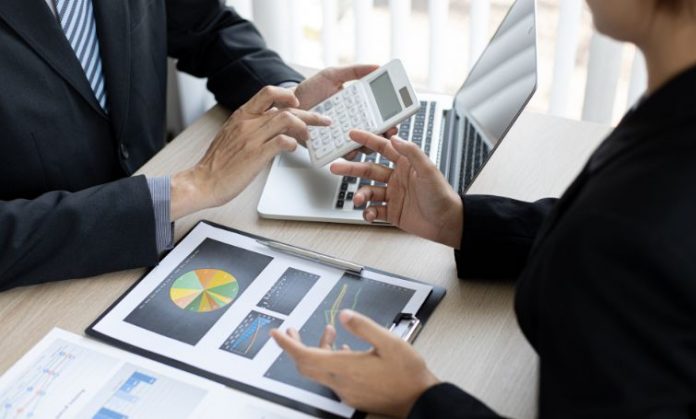 Voluntary administration is a legal process that companies can enter if they are insolvent. Of course, insolvency can also lead to a wide range of other outcomes. Sometimes, issues of cash flow affecting a business’ ability to trade will be only temporary and the firm will survive if can secure new investment or obtain payment from one of its debtors. Equally, companies can be wound up or enter into what is known as creditors’ voluntary liquidation proceedings, among other processes. Crucially, however, voluntary administration will mean a degree of control is handed over by the firm’s director(s). As such, they shouldn’t be entered into lightly and without the benefit of expertise.

How Do Firms Enter Voluntary Administration?

To begin with, a limited company can enter voluntary administration simply on the basis that the majority of directors vote for it. Typically, the process will take a matter of weeks from that point to put in place. Once the decision has been taken, a professional in insolvency practice will be appointed to run the firm while it is in administration. As soon as an insolvency practitioner has been appointed, he or she will be referred to as the company’s voluntary administrator.

While it is in voluntary administration, the appointed administrator will review every part of the company to take a holistic view of what is viable. It is for the administrator to decide what the best way forward will be and to determine what can be rescued and what cannot. Sometimes, an administrator will recommend some structural changes, negotiate debt consolidation with creditors or make decisions that will cut down on overheads. He or she may also seek to settle existing business debt under what is known as a Company Voluntary Arrangement, or CVA. Typically, administrators’ contracts last for twelve months but they can be renewed where necessary.

Why Is Voluntary Administration a Good Idea?

Emphatically, voluntary administration will not suit every business. Some will have structural issues that mean entering into any of the aforementioned arrangements won’t be in its – or its creditors’ – best interest, for instance. According to Salient Insolvency – a professional insolvency firm based in the UK – that’s why seeking professional advice before the board of directors make their final decision on what to do about cash flow problems is so crucial. Remember that there are alternatives to voluntary administration proceedings, such as a pre-packed administration deal. With this approach, for example, the business might be sold from one or more directors to others on the board, thereby potentially securing a new source of inward investment.

In the end, however, businesses that successfully come out of a voluntary administration process do so because entering into one buys the company time. In short, it helps the administrator to focus on the core, profit-making parts of the business and to come up with a rescue plan that stands a good chance of success. Often, it is simply not possible for directors to act in this way without such expert assistance from outside.

The Importance of Using a Vinyl Cutter Plotter in Your Business