Home Business Management What Can You Offer to Bring Back Customers?
Facebook
WhatsApp 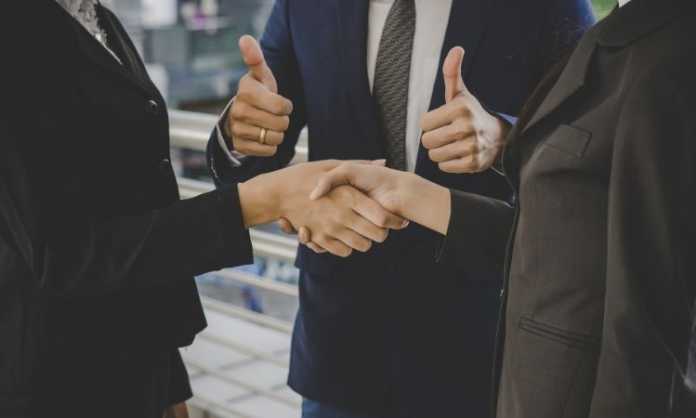 Keeping customers happy is one of the long-term keys to success. In today’s world where customers have more and more options, the only way to stay afloat is by having a loyal client base that will stick with you because they trust the quality of your products or services.

However, clients have become more interested than ever how their products are produced, how the employees of the companies they do business with are treated, and what kind of statements the CEO of the company does on social media. These make the chance of a faux pas almost unavoidable, and you need to know how to act once that happens.

The first thing you need to do is to issue an apology immediately. The apology must be direct, admit the wrongs that your company has done, and take full responsibility for your actions.

Apologizing this way will make people sympathetic and cause a lot of people to forgive you.

There’s one instance, however, where you must think twice before issuing an apology. When it comes to politically charged topics that your consumers are divided on, the apology might cause more outrage than make amends. You need to carefully weigh the pros and cons in this case.

Words alone won’t make the cut. Nowadays, your customers have enough time to keep themselves updated on your actions. If you think the backlash to your actions were bad, you don’t want to experience the backlash you’ll face if you don’t implement the changes if you’ve promised (or at least appear to do so)

If anyone was hurt, financially or otherwise, by your actions, you need to try to appease them. This part is quite tricky, you want to look genuinely remorseful and want to make up for your mistakes, and you don’t want to look like you’re buying back these people:

Big Enough For Employees, Too Small For HR: Everything You Need To Know

How To Design A Great Unboxing Experience For Your Customers

5 Financial Concerns You Should Address to Maximize Your Business Revenues