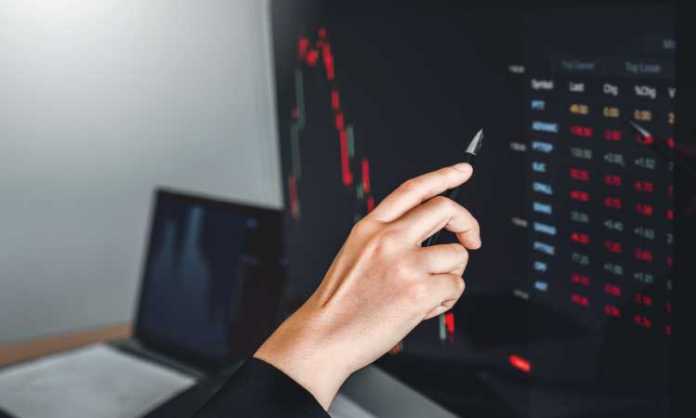 If you have ever had to tether balloons to a chair, you’ll understand that tying them to the chair was also connecting both together. Similarly, in Bluetooth technology you can tether two devices together for connectivity.

Tether is a cryptocurrency with an equivalent value to the U.S. dollar. Simply put, if you have US dollars and you want to convert it to this cryptocurrency, you will get the equivalent amount of USDT. You can now trade, exchange, and redeem these as cryptocurrencies.

When created, this crypto was meant to be a stable cryptocurrency and used as a replacement for digital dollars. Coins used as stable dollars replacements are referred to as “stable coins.” This crypto is the most prevalent stable coin that serves as a dollar substitute on several exchanges.

On its website, Tether states that cash is converted into digital currency so that the coin’s value is attached to, or “tethered to” the value of fiat currencies such as the US dollar, the Yen and the Euro.

Tether is similar to other cryptos in that it uses blockchain. However, it is quite different from other crypto because the site claims that it enjoys a 100 percent backing by the USD, which is kept in reserve.

This is saying that you’ll find this crypto trading at $1 on all exchanges and as such can be used as a substitute for the dollar. While this claim exists, in practice, the price is not as stable as they would want you to believe because there is a bit of fluctuation at times.

Tether’s main function is to provide stability to the unstable crypto space and it also provides liquidity to exchanges that are unable to trade in dollars including banks.

The principle behind USDT is that you can transfer from a coin with a secured value such as the US dollars even though the exchange you’re on is not trading in fiat currencies. Wow, that’s huge! Can it get any better?

Some exchanges also tender USDT as a trading duo, thereby providing you with the opportunity to purchase coins that represent US dollars. This is very practical since the price for Bitcoin is pretty unstable.

While there are obvious positives, there are also some negatives. The truth is, users need to be aware that there are factors relating to tether that are matters of concern.

In other words, there are some concerns about its centralized nature and other concerns that although Tether has provided documentation, open blockchain and open audits, there is no way the public cannot fully validate the system.

Basically, the difficulties and the benefits here are all about the same idea. Meaning that, the crypto space is tethered to a dollar alternative, which is controlled by a main middle-man and then the expectations are set accordingly. See this URL for detailed information: https://en.wikipedia.org/wiki/Tether_(cryptocurrency)

That is somewhat ironic, since initially this was the very problem crypto intended to prevent; the problem of trust and centralization.

Undoubtedly, at this point in time, all of us use centralized exchanges. These exchanges allow us to access liquidity to facilitate our functionality. However, we can argue strongly that USDT is holding its own in the current crypto space.

Amid all the concerns and considerations though, this crypto is extremely useful because of its secured value, its ability to be traded for fiat currencies on many exchanges worldwide, and also the fact that it offers liquidity to exchanges.

Buying Crypto With Credit Cards – Is It Worth The Risk?