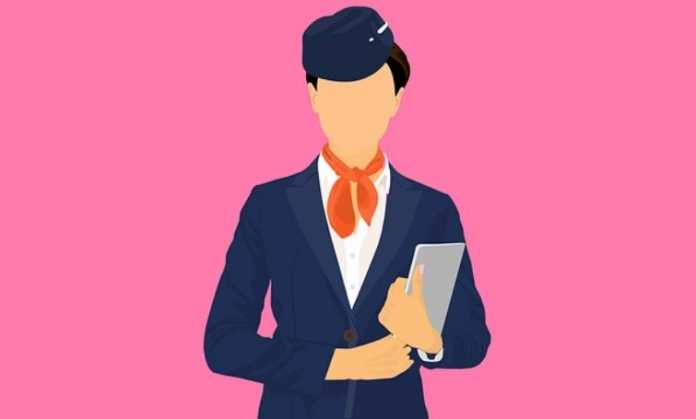 There are some jobs that are harder to fill than others; this is a fact. Typically, jobs that are niche or that require specific higher education qualifications are trickier to recruit for compared to relatively low-skilled jobs that almost anyone can be taught to do. Add high levels of employment and it’s easy to see how people might struggle to fill vacancies.

Curious as to what the hardest positions are to recruit for? Here they are, in order from the hardest.

Optometrists are less skilled than ophthalmologists, so might come as a surprise to hear that they are apparently the hardest candidates to come by. Optometrists conduct sight and vision tests, as well as diagnosing problems and providing ongoing care for patients. To become an optometrist you need to have a degree in optometry, so whilst the role is out-ranked by ophthalmologists, it is by no means an unskilled job. The high levels of attention to detail required make it easy to see why it’s a hard job to recruit for.

It’s not surprising that solicitors are hard to come by when you consider the level of training and knowledge a person needs to have in order to qualify. This is a job for the academically inclined. With so many statutes and laws to remember, not to mention impeccable communication skills, high levels of empathy and a desire to do good, it’s no wonder good solicitors are hard to come by.

For obvious reasons, not everyone can be a surgeon. Most fears and phobias are learned, so when you consider that 30% of children are afraid of the sight of blood, it stands to reason that almost just as many adults are afraid of it, too. The good news is, the more you’re exposed to it, the less squeamish you will be. Unfortunately, if you want to be a surgeon, it’s good to get a head start and get your medical degree early, so if you’re a minor who’s afraid of blood and gore, you might find it hard. That’s presumably why surgeons are so hard to come by. That, and the fact you need nerves of steel and the ability to stay incredibly calm under pressure.

Computers and technology is an ever-changing concept. It seems just as soon as you get used to one thing, it changes again and you’re back at square one. Perhaps this is why software developers are so hard to come by, or perhaps it’s because the existing workforce isn’t tech-native. Perhaps when generation Z enters the workplace as the only technology natives, software developers will be easier to find.

Everyone thinks they can do sales, but it’s really not easy. Recruiting sales people is no mean feat. A lot of people give it a go and then leave within a month. With so many targets to hit, hard questions constantly being asked and the pressure of good pitches that yield results, it’s a tough environment that really is the survival of the fittest.

Travelling from country to country and getting paid for it sounds like a dream, but in reality, it requires a high level of sacrifice. There are lots of late nights, early mornings and delays to contend with – not to mention the risks associated with spending the majority of your time in the sky. It’s not for the faint-hearted, so it’s easy to see why it’s a difficult position to fill.

People who do jobs that take a lot of effort get paid very well as usual. There are lots of difficult job offers that pay well you can come across on the Internet.

Are you recruiting for a difficult position currently? If so, do you have any tips and tricks? Share them in the comments to help others out!