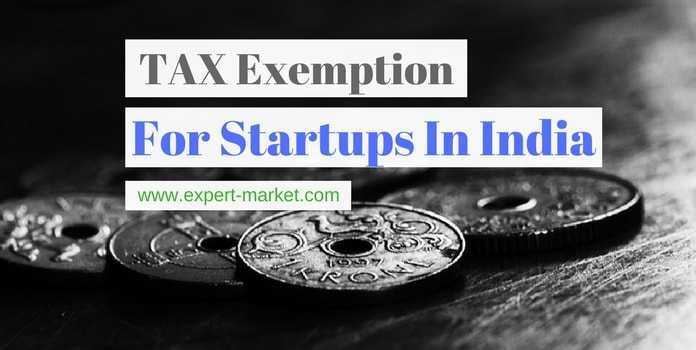 The startup is the new word in the dictionary of the young generation of India who has some ideas and who doesn’t want to be trapped under any boss or hierarchical career.  The new and young minds and soul are more enthusiastic and possess the ability to take a risk and try something different than to just sit back and gain bookish knowledge to grab a job at the nearest office to their home. The new generation is trying things which are referred as taboo earlier and prospering exceedingly well. And this is why the new Indian government of Narendra Modi and the finance minister Arun Jaitley has lots of tax exemptions and other benefits for these new entrepreneurs who want to change the economic condition of the country as a whole and make their mark of their own.

The budget of 2017 – 18 proposed sets of incentives for the startups in India and various exemptions to build a strong base of business in India with the new minds and ideas and those exemptions and the incentives are as follows:

Eligibility of a Startup Company in India For Tax Exemption

To get the abovementioned tax exemptions and incentives, the startups need to fulfill the eligibility standards set by the government, and this is how they can collaborate with the Indian government on a great note. The eligibility criteria are as follows:

Moreover, after the GST regime coming into play, the business prospects of India has grown immensely as registering, calculating taxes and filing have become easier than before. One single tax nation though with variable rates has boosted the startups, and the new entrepreneurs as the move are one which was long needed for the benefit of the businesses in India. Over 13.5 lacs new registration confirms that India is moving forward and becoming an economically independent country within its young minds and their thought process. The tax benefits and the incentives to the startups and the small-scale industries is a boon for every new and small traders and entrepreneurs. Lots of barriers have been buried in the ground with new tax regime, business registration and other procedures and benefits to the new entrepreneurs.