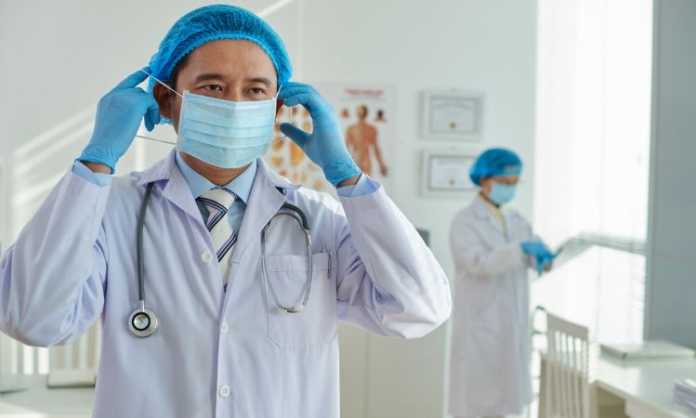 Surgical sinks help doctors, nurses, and technicians keep patients and others safe from infections and other threats. A high-quality surgical sink can become such an asset that it contributes directly to improved outcomes for an entire healthcare facility.

Most often used before and during operations and other procedures, surgical sinks can also be employed in the course of more routine sorts of treatment. In every case, a surgical sink will be designed to help those who use it free themselves of microbes and other contaminants that could be harmful to patients.

Although they vary quite a bit, most surgical sinks include a handful of particularly useful features. A quick look at five of those which are generally deemed most important will reveal that surgical sink manufacturers put plenty of effort into keeping patients safe.

Surgical sinks are used to render hands, wrists, and forearms free of bacteria and other pathogens. A sink that could accumulate such microscopic hazards over time would make that a lot more difficult.

As such, an especially appropriate material has to be chosen to construct surgical sinks. In most cases, sinks designed for use by surgeons and others are made from high-quality stainless steel, wherever possible.

2. One or More Hands-Free Water Controls

It has been widely known for well over a hundred years that surgeons with clean hands are less likely to infect vulnerable patients. In some early cases, though, attempts to clean the hands actually ended up contaminating them.

One of the most common reasons for this was being forced to operate a water-producing knob or handle by hand. Even momentary contact could leave the hands of a physician covered in more bacteria than before they were scrubbed. Surgical sinks today almost always feature controls that can be activated and deactivated with some other part of the body.

A standards-compliant surgical scrub always includes the use of water at a specific temperature. Conventional water mixing valves can allow temperatures to fluctuate by several degrees or more over the course of even a few seconds. Surgical sinks normally include thermostat-equipped valves that keep water temperatures much stabler.

Cutting off a surgical scrub too quickly can prevent it from producing the desired benefits. Although not always strictly required, sinks that feature built-in timers make it easier to keep washing for the targeted amount of time. Some digital timers even activate automatically and will issue alerts if the water in a sink stops running prematurely.

The American National Standards Institute, or ANSI, was tasked with establishing standards that every surgical sink should meet. Sinks that feature ANSI-approved faucets are able to produce water without possibly collecting bacteria that could undermine their usefulness. Many sink manufacturers purchase ANSI-compliant faucets from suppliers who specialize in designing such accessories.

These five features are found in most surgical sinks that are actively used today. Although there are other ways of making a surgical sink even more useful, these five characteristics are considered by many the most important of all.