Home Finance Picking the Best Pension for your Retirement – Are SIPPs the Choice...
Facebook
WhatsApp 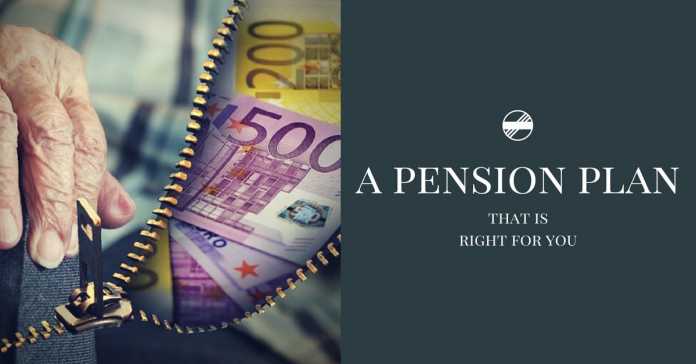 If you were in any doubt that the UK was in the grip of a pensions crisis, you need only glance at the figures to achieve some clarity. In the private sector, for example, pension liabilities in the UK grew to a whopping £7.6 trillion at the end of 2015, with construction firm Carillion one of the first major casualties of this growing number.

At the same time, the UK state pension has been confirmed as the worst in the world by the OECD, despite requiring further cuts in order to meet the basic needs of citizens. According to government actuaries, under-30s now won’t receive their state pension until after their 70th birthday, while the amount paid each week remains minimal at best.

This is why seeking out private pension plans is an important consideration in the current climate, particularly for those who are fast approaching their retirement. The key lies in choosing the right plan with self-invested personal pensions (SIPPs) providing a viable option for prospective retirees. Here’s why: 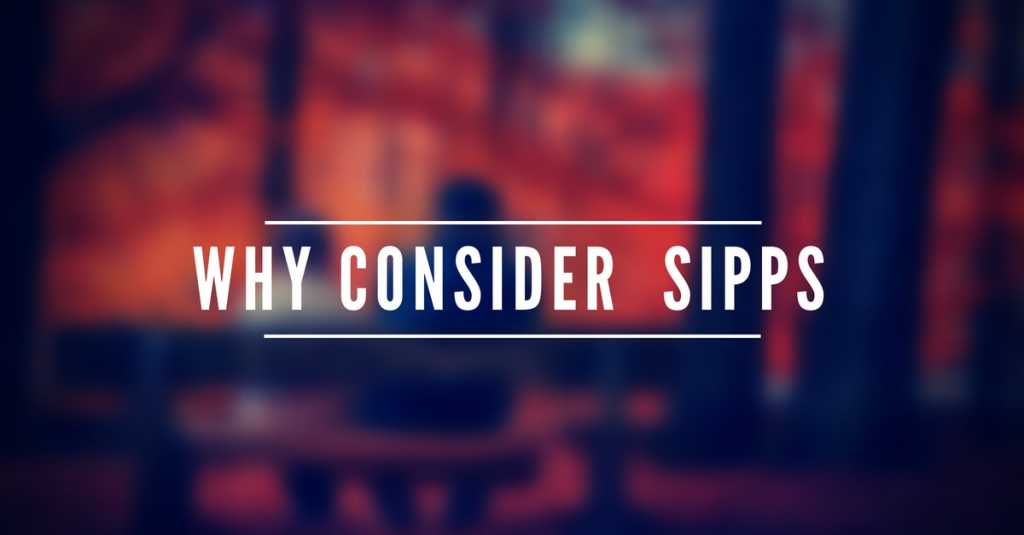 If you’re saving towards retirement, the chances are that you’ll have a number of different workplace pensions featuring variable amounts of capital. You may also have some other investment assets but you may not know exactly what you have saved or where your money is invested. 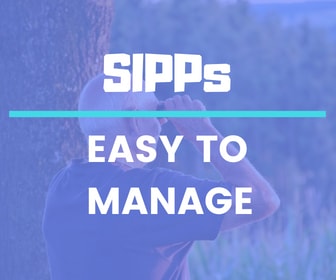 In such instances, SIPPs can offer tangible value to aspiring retirees. Firstly, service providers such as Bestinvest enable you to transfer all of your existing pension funds into a single SIPP, creating an easy to manage plan that offers you a clear insight into the precise amount of capital that you hold at any given time.

They’ll also cover the costs of withdrawing and transferring funds up to a certain value, while simplifying the process for greater peace of mind.

Secondly, SIPPs are renowned for offering both choice and autonomy to investors. As a result, you’ll immediately have access to a broader range of domestic and international assets, which can in turn potentially create a more lucrative and diverse portfolio that delivers long-term gains.

You can also choose how much control you have over your fund based on your knowledge base and understanding. This is a key consideration for anyone approaching retirement, as you’ll need to tailor your plan in relation to your core financial objectives.

These features highlight the benefit of SIPPs for those approaching their retirement, particularly in the current economic climate.

Most importantly, they make it easier to control your funds and potentially build a more lucrative portfolio, while negating the inadequacies that currently exist with state and workplace pension schemes.

How a Debt Collection Agency Can Help You

The Importance of Checking Accounts for Your Personal Finances

Are Buy to Let Mortgages the Best Option for You?

Is It Worth It To Renew Your Mortgage?