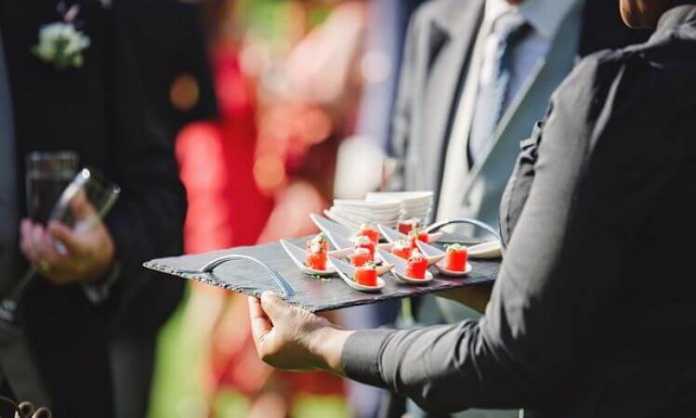 Australia is a beautifully multicultural country. Thanks to the variety of different peoples and cultures living alongside one and other, we are able to enjoy a diverse range of entertainment and hospitality that can transport us around the world. Influenced by its growing popularity in other countries and the ever-growing amount of celebrity chefs, dining-out culture has never been more revered by Aussies.

And yet, something strange is occurring. While there is far greater interest in the hospitality industry by consumers, the industry itself is becoming another victim to Australia’s growing trades shortage.

It may seem baffling, but restaurateurs and industry experts believe that the issue of dwindling workers stems from misconceptions surrounding the hospitality industry.

Every year, the hospitality industry grows by an astounding 14%. With such a thriving area of our economy, one would think it would translate to more job opportunities for the unemployed.

In actuality, government statisticians believe that we will experience a plummeting 69% reduction in staff across the tourism and hospitality industries. This will equate to approximately 123 000 jobs being left unfulfilled, creating a staggering deficit in the workforce, placing many businesses under incredible amounts of stress.

The National Centre for Vocational Education Research explain that this disparity is due to declining apprenticeship numbers. Entrance rates for apprenticeships have dropped by 3%, but the issues do not stop there.

Many apprenticeships that do undertake the course will dropout before completion – 16.1%, in fact. Naturally, existing workers in the hospitality industries will retire, switch industries, or reduce their working hours every year, meaning Australia does not have the new workforce to replace them.  So, what is the reason behind these alarming figures?

False Impressions of the Industry

The world is changing so rapidly with every passing day, it can be hard to stop ourselves from time to time and recognise it. As a result, we continue believing outdated preconceptions that give false impressions of the things around us.

Our current generation is emerging from households that have drummed into them that obtaining a university degree is the only way to secure a safe, rewarding life. By extension, working in an industry such as hospitality, for example, is simply work to keep the wolf from the door until you find your feet in another, more ‘prosperous’ career.

As many people are finding out, the cruel reality is that a university degree does not guarantee a secure future – in fact, it can often times prove the opposite. By the same token, a career in hospitality can be both rewarding financially and in vocation. Seeing manual labour and hospitality work as inferior to ‘white collar’ jobs is keeping kids from choosing VET, and those misconceptions need to be subverted.

It will not only open a new stream of entrants into a flourishing industry, but prevent our next generations from entering into fields they do not enjoy, and instead allow them to progress in roles that they do. You can save on time and money by registering for recognition of prior learning, using skills you already have to receive qualifications in a new, exciting industry.

The Promise of Fame & Fortune

With the above in mind, it is also important to remember that there are still those looking to enter the hospitality industry, but are choosing to leave, due to becoming disenfranchised with the reality of it. Scads of celebrity chefs and cooking competitions have glamorised the work, enticing newer generations to pursue similar career paths.

What they don’t realise is the thousands of hours of gruelling work behind the scenes for these professionals to rise up through the ranks and refine their culinary skills. What makes it worse is the low entry salary that comes alongside it. This quickly makes these apprenticeships realise they are not in the work for the love of it, leading to the high dropout figures.

Make the Most of the Shortage

Several other factors are contributing to the shortage of hospitality workers, including new visa restrictions making it harder for international job hunters to find work. If you feel as though you could enjoy a career in hospitality, there has never been a better time to get started.