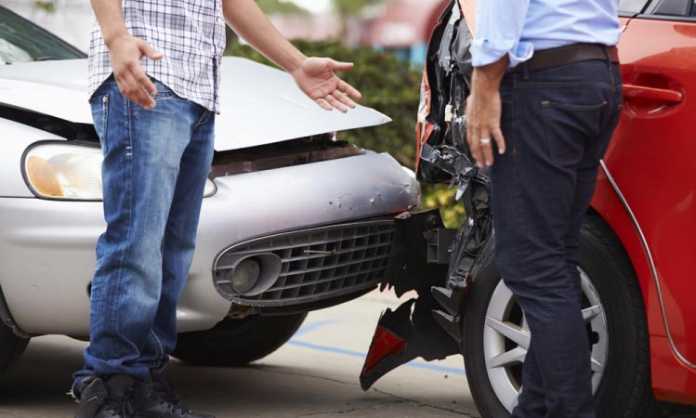 Car accidents can be a very traumatic affair, particularly if you sustain an injury, but the aftermath can also be both confusing and difficult. if you’re not at fault in an accident, there’s a good chance that you’re eligible for compensation, but many people aren’t sure what this actually means, or what they’re entitled to.

Although the specifics of the legalities can vary to some degree from state to state, it’s usually the case that when a negligent motor vehicle driver injures another driver, passenger, cyclist or pedestrian, a claim related to personal injury can be made by the victim.

There’s a bit more to it, though, so in this article, we take a look at how motor vehicle compensation works in more detail.

Familiarising yourself with motor vehicle claims

If you’ve recently been in a motor vehicle accident, you might have already been recommended to seek the services of no win no fee injury compensation lawyers in Canberra but not quite understood your obligations and entitlements in relation to your query.For starters, it should be known that the third party insurance that all drivers are legally obligated to have – regardless of the state that they live in – is designed to protect people who sustain injury as a result of a car accident. This is demonstrated when a driver, passenger, cyclist or pedestrian is injured, as that person is then able to make a claim for personal injury compensation.

How are crash compensation claims settled?

There will be a few things examined, such as diagnosis, prognosis, level of permanent disability, future medical treatment requirements and how the injury impacts, prevents or limits the individual’s ability to adequately work and earn a living. Although you might think this sounds like a very long and drawn out process, it is actually the case that the majority of car accident compensation claims are finalised through a negotiated settlement at a district court pre-trial conference.

What happens if settlements negotiations are not finalised?

Although most claims are managed in the pre-trial conference, it is not always the case. If a negotiated settlement is not reached, the matter will usually be heard by a District Court Registrar, who will act as a mediator after hearing both sides of the case. If the Registrar is still unsuccessful, the pre-trial conference will typically be adjourned and a listing conference organised, which will then usually schedule the case for a trial sometime in the future.