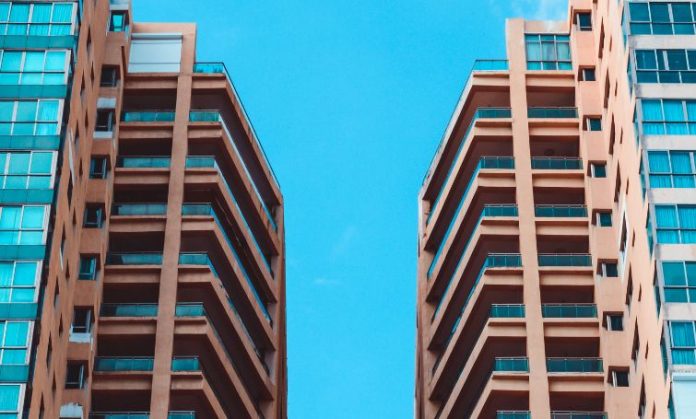 In Houston, rents have increased year-over-­year significantly in all properties except for multifamily. As a result, the average cost per square foot for Houston commercial real estate has increased across most properties, especially retail and industrial spaces.

Commercial real estate costs per square foot are projected to rise again in the next few months due to increased lease activity, reduced demand from investors, and rising prices putting further stress on new developments and investment projects.

By the end of 2022, Houston’s economy had rebounded from the effects of the COVID-19 outbreak.

Rents rose by 2.5 percent, and the average price per square foot increased by 3 percent.

The Houston office market experienced the most robust rent increases, rising by 3.5 percent.

Both the industrial and retail sectors grew at an annual rate of around 3%.

The Houston commercial real estate market is expected to rebound in the second half of 2022.

Houston’s real estate markets saw positive results in the second half of 2022. Office rent prices rose by 3.5%, and the average price per square foot increased by two percent.

The second quarter of 2022 was vital for the Houston retail market.

The market is projected to continue growing throughout the rest of 2022, with an estimated 5% growth in average rent prices and an increased average cost per square foot (CPSF).

The average cost per square foot is also expected to increase by the end of the year.

Construction activity in Houston will continue to be strong through the end of this fiscal quarter and into the next fiscal quarter.

Commercial floor space under construc­tion is projected to increase annually by 3.0 percent through 2022.

During the second half of 2022, the average price per square foot of commercial property in Houston, Texas, increased by 3.5 percent.

We expect this to continue to be an ongoing trend for the foreseeable future.

Office space in Houston costs an average of $32.50 per square foot.

During the second half of 2022, the Houston office sector performed on par with the retail industry and outperformed the industrial/warehousing sectors.

The average cost per square foot for commercial real estate in Houston was $32, while the average price for retail and warehouse spaces was $22 and $13, respectively.

As the economy continues to improve, companies are increasingly looking for ways to expand their operations into new markets and regions.

The impact of uptown development in Houston

Uptown development has had an enormous impact on the city of Houston.

The plan is to revitalize an old neighborhood by building new housing and retail space. It’s expected to bring in new businesses and increase property values.

The average cost per sq ft of commercial realty in Houston, TX, has increased by 5 percent since the start of the building. As a result, the Houston realty markets are expected to continue growing steadily through 2022.

Here are some takeaways for Houston commercial real estate investors

Commercial real estate (CRE) in Houston, TX, has been having an excellent year so far:

We expect inflationary pressures and increasing interest rates to slow down some of this expansion in the coming months. Still, Houston’s economy is poised for more explosive growth as more companies move here from elsewhere.

Is Bentonville Arkansas a Good Place to Invest in Real Estate?

Points To Consider When Investing in Overseas Hotel Property

Who Handles Roof Repairs When Buying or Selling a Home?

5 Ways to Invest in Real Estate and Grow Your Wealth