Home Transportation Business Here’s How you can Use NCB of an Old Car While Buying...
Facebook
WhatsApp 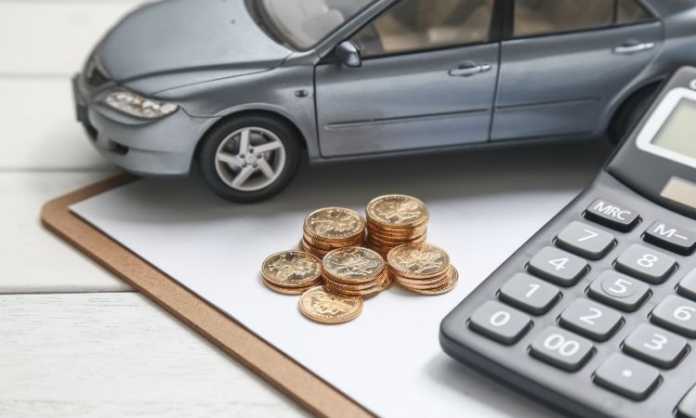 No claim bonus (NCB) is an incentive given to the general public for not using their insurance claim in a given period. Alternatively, it can be termed as a reward given to the insurer for making no claims over their insurance policy within the policy term. The NCB incentive is reflected as a percentage discount, which ranges between 20% to 50% on the damage insurance charge.

The NCB insurance earned can be transferred on the purchase of a new car. On doing so, the insurer will get to pay a discounted premium on the new car. For instance, if you have a 20% NCB you will get a discount on the Own Damage (OD) insurance premium.

How is NCB claimed on a new car insurance policy?

The NCB insurance benefit is accrued by the policyholder for every claim-free year. It starts from 20% and increases by up to 50% over a claim-free five year period. It is imperative to acknowledge that the NCB earned is given to the insured and not to the insured vehicle.

So, the discount earned can be claimed over a new car purchased by the insurer by using the issued NCB insurance certificate. This can be explained with the help of the following example.

Mr Sajja brought a new head-motor insurance for a brand new Maruti Balero. Then, the authorized dealer offers an insurance policy of (1-year OD + 3-year Third party insurance). The insurance premium will fall in the range of Rs.30,000 for Rs.7.75 lakh of car’s insured declared value (IDV) with 0 percent NCB. If he uses the 50% NCB issued from the old car, then his premium will fall down to Rs.21,000, which will lead to a saving of Rs. 9,000.

It is evident enough from the above example, the NCB can be claimed over a new car by the same policyholder. All they have to do is get an NCB insurance certificate from the insurance provider.

However, the insurer has to be careful when it comes to transferring the insurance policy to a new owner of their car. On giving the ownership of the car to another person, the NCB of the new owner becomes null.

It works on the condition, which has been previously mentioned that the NCB is given to the person and it is transferable to another person only under certain conditions.

The NCB certificate holds prime importance to carry forward the NCB insurance discount when buying a new comprehensive insurance policy on the purchase of a new car. Along with the certificate, a copy of the following has to be submitted:

The insurer has to keep in mind that the NCB earned from the old car can be retained for a maximum of 3 years from the issuance of the reserving letter. The form 29/30 has to be submitted along with other necessary documents and a copy of the last insurance policy to get hold of the NCB certificate.

Clauses you need to keep in mind

The insurer has to keep in mind the following points in mind while claiming NCB with the insurance company.

The NCB works in aid to reduce the premium payable to the insurance company. The NCB can be utilized during the renewal of the insurance policy. However, the maximum guaranteed slab of the claim remains 50%.

Some companies may offer a benefit beyond that, where the NCB can be carried forward until it turns zero. It becomes important for the insurer to choose the insurance wisely while taking into consideration all the grids and norms. The experts suggest opting for the one which comes with the maximum benefit in terms of NCB.

5 Benefits of Used Vehicles for Businesses

Fleet Business: 5 Points to Remember with Your Vehicles

Why Logistics and Driving Jobs are in Demand