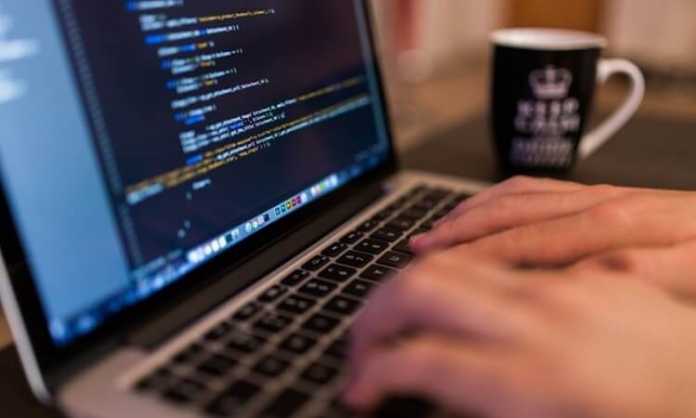 Once you have used an OpenAPI Designer to set up a stable data model the very next step is to create a public API for a web application.Many developers consider this to be the next logical step in developing an API. Though once it is open to the public for use making any changes is impossible. So, it makes sense to start with a solid API design concept then work your way from there. Having a solid foundation means that the APIs structure is perfect to start with, so you can continue to build off that without worrying about changing fundamental functions which can be detrimental to your API’s reputation.

What is Required for an API?

After some research to write this article, it was pretty clear that many of the opinions which were expressed happened to be impractical. The academic approach to API architecture is not always the best in terms of practice. The use of fuzzy logic is somewhat subjective.

So, you can’t really use what is discussed in the real world. That’s why we have best practices for designing an API. Our goal isn’t to get you hooked on one particular standard or development method. However, the list below is a good primer for anyone. 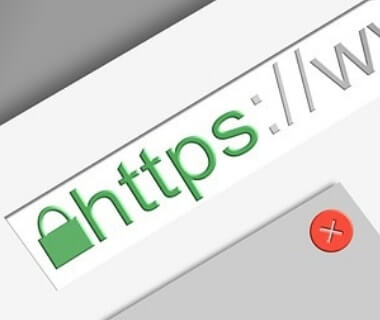 Use SSL Certificates Where Ever Possible

We and many in the development community stand behind developing software with the use of SSL certificates. That’s something we especially recommend for web APIs since they are accessed by millions who are connected through various public networks and interfaces. Since these networks are not known for their security everything flowing through them has to be encrypted. So, that makes it difficult for hackers or those who want to eavesdrop on the data flowing. It also prevents instances of forged certificates.

The other good reason to use SSL certificates is that encryption is guaranteed for all communication. It  makes communicating easier and smooth. So, you can get away with using simple access tokens and just not just filing a request with an API.

Any API you develop is only going to be as good as its documentation. The documents tend to make things easier for developers when it comes to implementation of the API. Developers always check the documentation before they undertake any integration. Don’t make these documents challengingto reach by putting it behind layers of security or a paywall. Ideally, search engines like Google and Bing should be able to reach them too.

Once an API is public changing,it is impossible. So, it pays to get it right on the first short for best results.

What Can You Gain From Working With A Recruitment Agency?

4 Things To Consider When Building A Warehouse For Your Business

How To Leverage Labor Analytics For Your Small Business