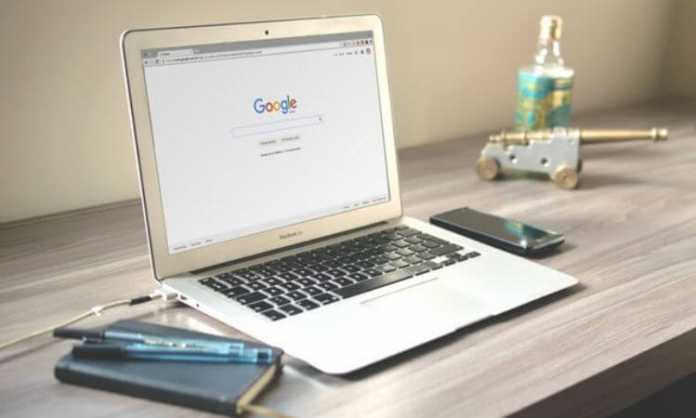 Cyber attacks are an increasingly common threat to both businesses and individuals. While they come in many different forms from DDoS attacks to hacking, social engineering attacks remain one of the most common and successful types. Here’s everything you need to know about what social engineering actually is, the most common tactics, and how you can better protect yourself against them.

What is Social Engineering?

At its simplest, social engineering is the act of manipulating an individual into either sharing confidential information or granting access to a restricted area. While the specifics vary from attack to attack, criminals are usually after bank details or login credentials. Often, this is done through the covert installation of malicious software on your computer that will not only allow criminals to access your personal files but also gives them access to all of your passwords, as well as your bank details if you have online banking.

While this is damaging enough for individuals, social engineering attacks can have a disastrous effect on businesses, which often hold data on thousands of customers. This is why many organisations are now offering the appropriate training to their employees, to educate them about the dangers of social engineering and other types of cyber attacks. Thankfully, this type of training can now be done online, with providers like Bob’s Business offering a range of courses on different aspects of cyber security.

Despite having been around nearly as long as the internet itself, phishing remains one of the most popular and effective forms of social engineering. The goal of phishing attacks is the gain access to sensitive information such as bank account details or login credentials by masquerading as messages or emails from a trusted source.

Scammers have gotten incredibly good at this form of social engineering, which is why your inbox and even spam folder are full of emails that often look like they are from a legitimate sender. Although most of us can now spot these fake emails and messages, older people, in particular, are still vulnerable to falling victim to a phishing scam.

Phone calls are also becoming increasingly popular, particularly when it comes to targeting organisations rather than individuals. This method of social engineering has proven so successful than many businesses have not begun to implement employee training in an attempt to counteract it.

Scammers will often ring up businesses pretending to be a customer or an employee in order to unlawfully gain access to information. Most often, this is usually a password they claim to have lost, which can then be used to access sensitive data.

Of course, social engineering doesn’t just happen via email or phone calls, it can happen in person too. Tailgating is one such type of social engineering attack which is used by an individual to gain entry to a restricted area without the proper credentials. This type of attack is incredibly simple yet effective as it relies on common human behaviour.

After all, how many of us have held a door open for a delivery driver or someone who is an employee heading in the same direction as us? During this exchange, no one would think to ask for identification, which makes it an easy scenario for criminals to exploit and recreate.

Protecting yourself, and your organisation, against social engineering attacks requires a certain level of vigilance and common sense. This includes never giving out a password over the phone unless you can verify who is on the other end of the line, always carefully checking emails and sender addresses before clicking any links or opening attachments, and being diligent about what you share online – this can be used by criminals to create a more convincing social engineering attack.

5 Businesses that are not Affected by Coronavirus

What To Look For When Choosing An Automated Packaging Solution

What Changes will Reduce your Carbon Footprint the Most?