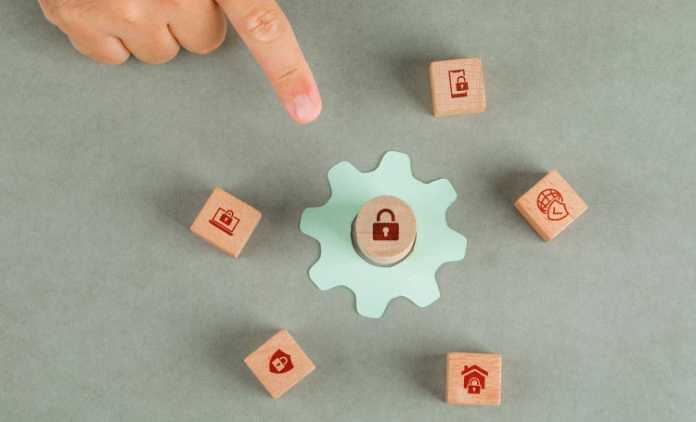 An LEI is a globally verifiable unique identity code. The LEI code simply put contains a record of information about a company that include things such as its identity and group structure. According to the Global financial ecosystem, LEI is currently the single most important or significant identifier in the world.

The LEI has several additional benefits such as increasing transparency within capital markets, KYC, client onboarding, banking as well as anti-money laundering. To know more about it, you can click here.

What is an LEI?

The legal entity identifier is a code that is unique to one particular legal entity such as a Limited Company, Fund or trust or any organisation. The LEI code is usually a combination of 20 letters and numbers. As many legal entities may have the same name, the LEI code allows every entity to be identified on a global database of entities where they are identified by a code instead of a name.

Importance of the LEI system

Before LEI it was quite difficult to find out about a counterparty if they had no digital presence. This led to quite a lot of problems in the global financial crisis which was about a decade ago. This situation put a lot of financial institutions in a vulnerable position because of the lack of transparency. It was only in 2011 that the G20 launched the LEI system. This was to ensure that no more financial institutions have to face a similar situation. The basic idea was to create a digital database of all legal entities. This had to be easily accessible and also accurate and up to date. It was meant to be a centralised source of information that contained vast amounts of attainable high-quality data. Best of all is the fact that it can be accessed for free. Enjoy your time and money.

Where do LEI numbers come from?

After the G20 introduced the concept of the LEI code, the Financial stability board (FSB) created a new body to implement it. This organisation is called the Global Legal Entity Identifier Foundation(GLIEF) They took up the role of accrediting as well as monitoring financial institutions that are capable of issuing LEIs. These bodies, known as Local Operating Units were the only institutions that could issue LEIs.

Who needs an LEI?

For any legal entity that is involved with financial transactions or operating within today’s financial ecosystem, LEIs are important. There are several mandates that are currently in existence. That simply says, ‘no LEI, no trade’

Considering the fact that the LEI system is steadily gaining popularity and more and more benefits are being realised some of which are streamlining banking processes and also increasing their efficiency every one of us will end up requiring an LEI in the future which clearly is not so distant. Having an LEI number gives you international recognition and increased trading credibility. Investors, customers, potential stakeholders can easily locate your LEI in real-time.

The 3 Ways To Protect Yourself As A Company Whistleblower

How Can High Employee Engagement Affect Your Business?

5 Ways To Level Up Your Warehouse Management System