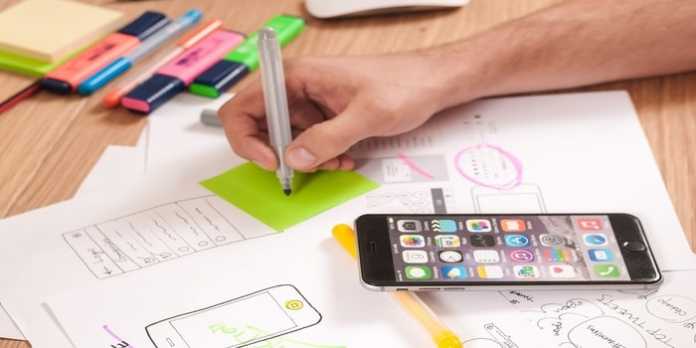 Indie developers with their innovative mindset and breakthrough ideas often grabbed big audience in just quick time across app stores. Now many of these indie developers are being funded by companies taking initiatives in raising capital for the project. In this way fund raising not only creates new avenues of innovation in apps but it also offers boost to new developer talents.

As many such apps already became milestones for success showing how great ideas with appropriate patronizing can create landmark achievements, many companies are now considering raising funds for apps with breakthrough idea and development credentials.

Know when and how investors give funds for apps

Many entrepreneurs have a false notion that the investors just become ready to invest their money on an app on the merit of the app idea itself. Most of these people have no understanding of how investors take interest in an app and consider investing. Whether an app idea is great or a real gem or an effective one will have no significance unless the app shows really validated promise for download numbers and customer orders.

Many people often think that a great idea is the most part of the work. But in reality an idea only begins to show any promise when equally great craftsmanship and developer excellence continues shaping the idea in that mobile app. As far as idea is concerned many apps look similar but their success and appreciation differs primarily on the excellence in execution.

Consider your own funds from near ones

Before going for highly contested professional fundraising option why not take a break and look into the easy fund option available with your own money, funds from well wishers and relatives, funds from individual patronisers. If you are planning the app sometime in next year make a savings habit to create the amount that along with the funded money would suffice the cost of app development. 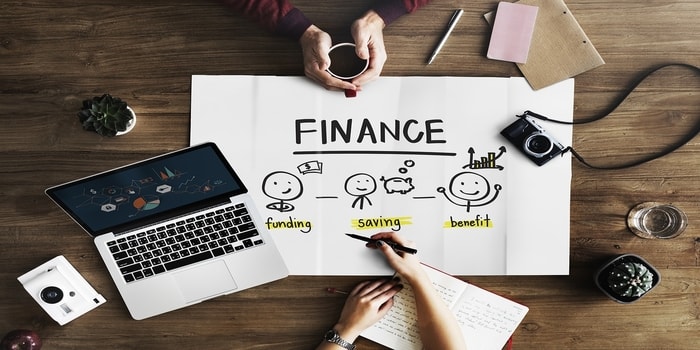 Maybe, at the time of starting with the project you will not have enough money at your hand to go through the whole project, but with a little fund you can at least have an independent and decent start. Moreover, often financial institutions offer funds after a little progress of the project.

If your app already has a web presence and created a brand identity of its own, being esteemed and getting funds from the companies can be much easier. Just after finalizing the app idea, its name and the coming project book a domain name with a small attractive home page and table of contents.

A good website or a small domain representing your app will invariably create an impression on the would-be users and prospects. Secondly, well before the finishing line of the app development process, be ready with a good eye grabby logo for the app. There are too many great sites to make a classic logo.

Be prepared with an interactive app demo

Indie developers often pitch their app themselves before the investors. Though not everywhere you can get such a chance, at least where you can do this you should be prepared with a good demo for the app that showcase all the major features and selling points for the app. 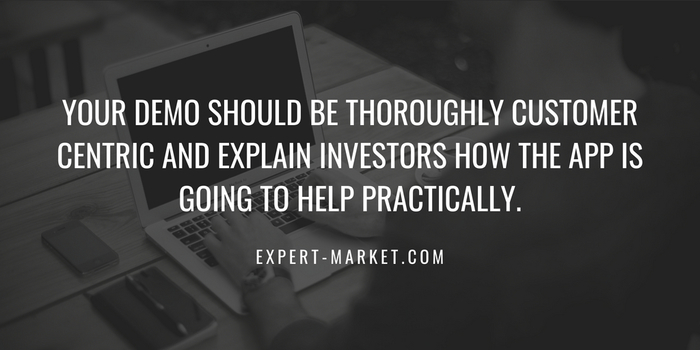 App contests are great to gain exposure for the new apps and get engaged with customers and other developers as feedback from such arena adds value to the development process and if your app is considered to have real merit it can easily draw interest of investors.

If you win one or two awards or honorable mention for certain elements, these accolades are enough to draw interest of investors. Making the right pitch along with offering a detailed presentation of the actual app are two important aspects to make a mark in app contests and grab investor’s attention.